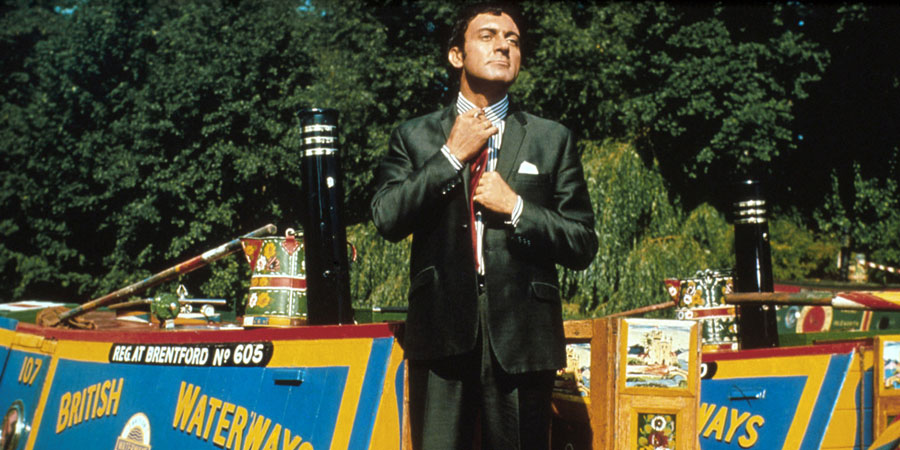 Meet Hemel Pike, the Casanova of the canals. Born on the waterways, he sees no downside to the aquatic life - but events could catch up with him

Hemel Pike loves his life on the canals and wouldn't have it any other way. Not only is he not tied down, but he has the luxury of a string of attractive women up and down the nation's waterways to call upon - it's a lifestyle that suits him just fine.

On one particularly troublesome journey from base in Brentford up to Birmingham however, the inevitable happens: one of his squeezes has fallen pregnant. With every other person he's met on the trip - including another regular girlfriend - enquiring about his future and settling on dry land, could this be a sign of the end of the waterways for the canal Casanova?