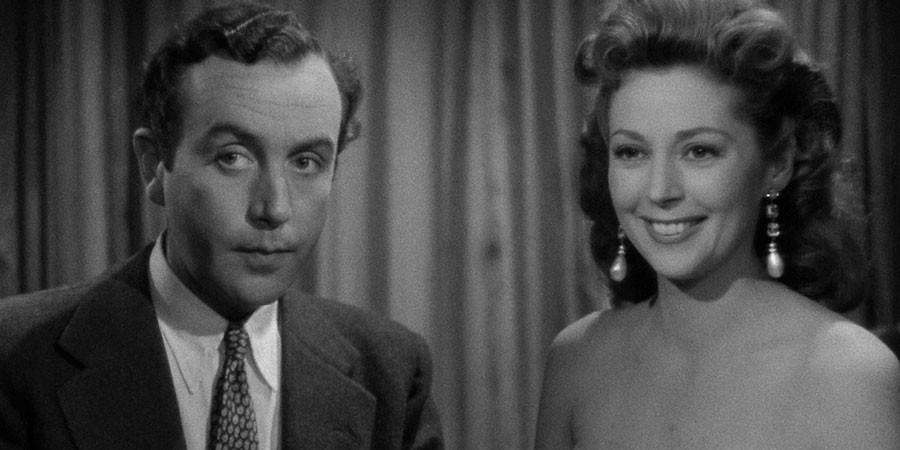 On a trip to Paris to begin an attempt to boost lacklustre sales in France, he witnesses a passing car tearing the skirt from a young woman, leaving her embarrassed and rather exposed. As a group of locals and photographers gather round to ogle, he steps in and removes his jacket, wrapping it around her legs to conceal her modesty before she makes a get-away.

When the photographs make the newspaper pages, Matthew discovers the young lady to be Clementine, one of the brightest stars of the city's cabaret scene. Visiting the club where she is currently performing in order to pay his compliments before returning to London, Matthew meets the eccentric middle-aged count, Marcel de Sarliac. Impoverished, he is besotted with Clementine and, despite many a rejection, is determined to make her his wife - and fight with any man who seems to come between them!

Unfortunately for the count, Clementine is instantly smitten by the Englishman's sweet nature and humble charm, and quickly follows him back to England. Posing as a member of the Paris office staff so as not to arouse the ire of Matthew's snobbish mother, she fits in quickly as a secretary alongside his sister, Jenny, at the firm's head office. Despite his initial protestations to the contrary, romance soon blossoms between Clementine and Matthew, and he attempts to pluck up the courage to propose.

Mrs. Ibbetson, meanwhile, is delighted to learn that her son has crossed paths with one of the oldest, most noble families in continental Europe, and swiftly invites Sarliac to join them in London. With both he and Clementine in such close quarters, the truth is bound to come out - and what of Matthew's prospects then, with France's finest swordsman on his tail?