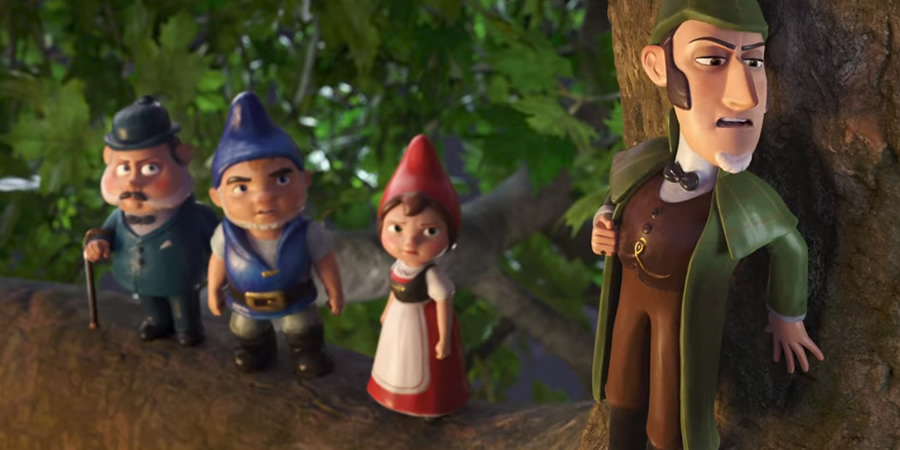 Sequel to the hit family film Gnomeo & Juliet, in which the greatest ornamental detective must solve the mystery of disappearing gnomes

When gnomes start disappearing from the suburban gardens of England, Gnomeo, Juliet and friends enlist the help of Sherlock Gnomes, "the greatest ornamental detective," to track the culprit. Unfortunately, Sherlock is neither as brilliant nor as insightful as his human counterpart, and as the crimes against gnomanity continue, the threat to their world becomes bigger than they ever imagined.