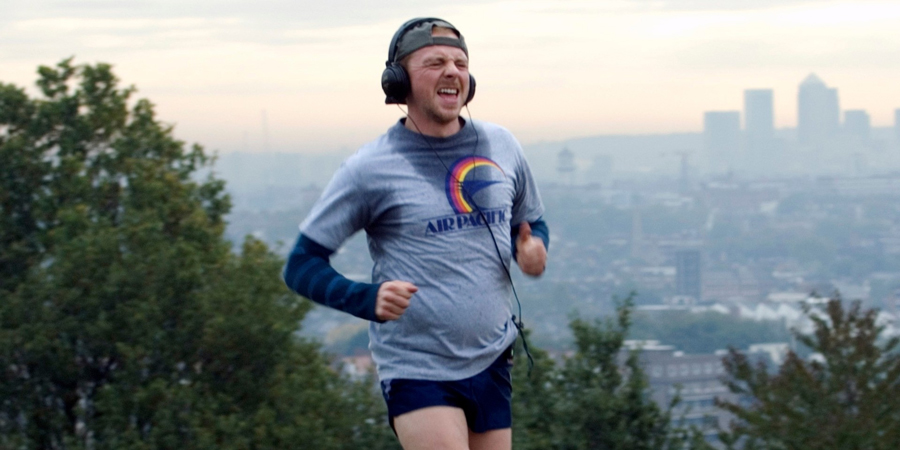 Having previously jilted his fiancée at the altar, Dennis Doyle attempts to win her back by running a marathon

Five years ago, Dennis Doyle made the biggest mistake of his life by running out on pregnant bride Libby, barely an hour before their wedding. Now there's a new man on the scene, and he's everything Dennis is not: handsome, muscular, ambitious, successful and athletic enough to run a marathon.

For the first time properly challenged as to his current situation, Dennis decides if running is the way to a woman's heart, he will dust his trainers off and get down to the gym. But being a man who has trouble finishing a sentence, can he finish the marathon, and will it win Libby's heart in the process?

Production company
Soundtrack
Be My Love written and performed by Andy Georges.
Laugh track
None