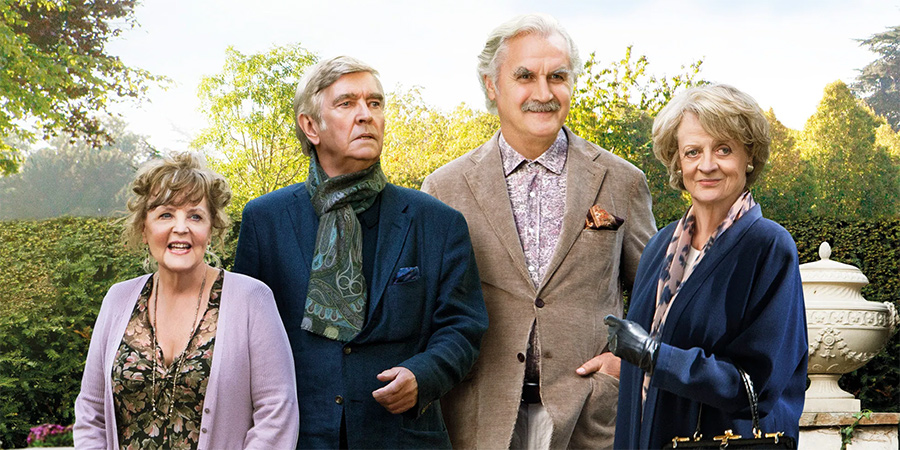 Comedy about the residents of a retirement home for retired operatic artistes, directed by Dustin Hoffman

Lifelong friends Wilf and Reggie, together with former colleague Cissy, are residents of Beecham House, a home for retired opera singers. Every year on Giuseppe Verdi's birthday, the residents unite to give a concert to raise funds for their home. But when Jean Horton, a former grande dame of the opera fallen on hard times, also Reggie's ex-wife and the fourth and most celebrated member of their former quartet, moves into the home to everyone's surprise, the plans for this year's concert start to unravel.

As old grudges threaten to undermine past glories and theatrical temperaments play havoc with the rehearsal schedule, it becomes apparent that having four of the finest singers in English operatic history under one roof offers no guarantee that the show will go on.

Based on Ronald Harwood's stage play of the same name, Quartet is a wickedly comic film about redefining old age and growing old with hope; demonstrating how art illuminates life and the human spirit remains undimmed even as the brightest stars start to fade.

Quartet is actor Dustin Hoffman's directorial debut, and was nominated for a 2013 Golden Globe for Maggie Smith's performance (Best Actress - Comedy or Musical).