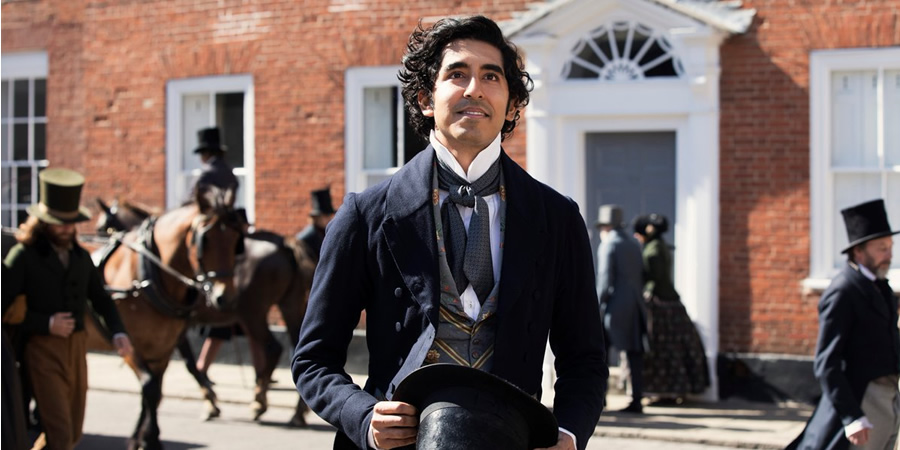 The Personal History Of David Copperfield

An adaptation of the Dickens classic directed by Armando Iannucci

The film is set in the 1840s and chronicles the life of its iconic title character as he navigates a chaotic world to find his elusive place within it. From his unhappy childhood to the discovery of his gift as a storyteller and writer, David's journey is by turns hilarious and tragic, but always full of life, colour and humanity.