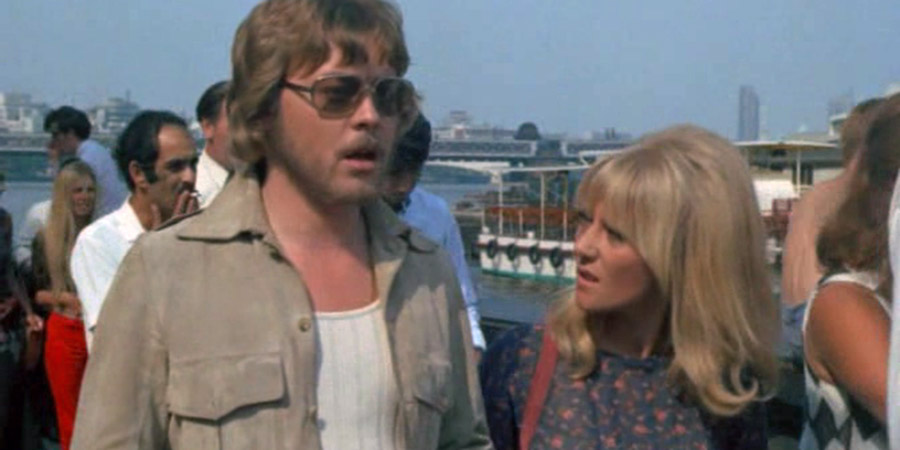 Comedy about a man who undergoes the world's first penis transplant

Workaholic antiques dealer Edwin Anthony finds some major changes abruptly forced upon him. Making personal delivery of a George IV chandelier to a client, a philanderer attempting to escape from an irate husband falls to his death - landing right on top of Edwin, walking on the street below, with the glass chandelier smashing to pieces and cutting Edwin badly.

Rushed to hospital, a pioneering surgeon, Professor Whitbread, is eager to try his latest feted technique: he believes he has perfect the penis transplant, but has yet to find either a donor or a subject. With Edwin's injuries and the fresh body directly at hand, he wastes no time in beginning the world-first operation.

Upon waking from his anaesthetic, Edwin is aghast at what has happened to him and even more shocked when he discovers he has received an organ donation - never mind that organ! When he receives word that his wife has left him for one of their friends, combined with the secrecy regarding the operation, and the disillusionment he feels at not being allowed to know the identity of the donor, it all becomes too much and Edwin makes his escape.

Finding the whole of London talking and joking about his unidentified plight, he calls upon a friendly nurse to help him identify the former owner of 'Percy', and sets about tracking down likely candidates.

Production company
Soundtrack
Music and lyrics by Ray Davies, performed by The Kinks.
Laugh track
None