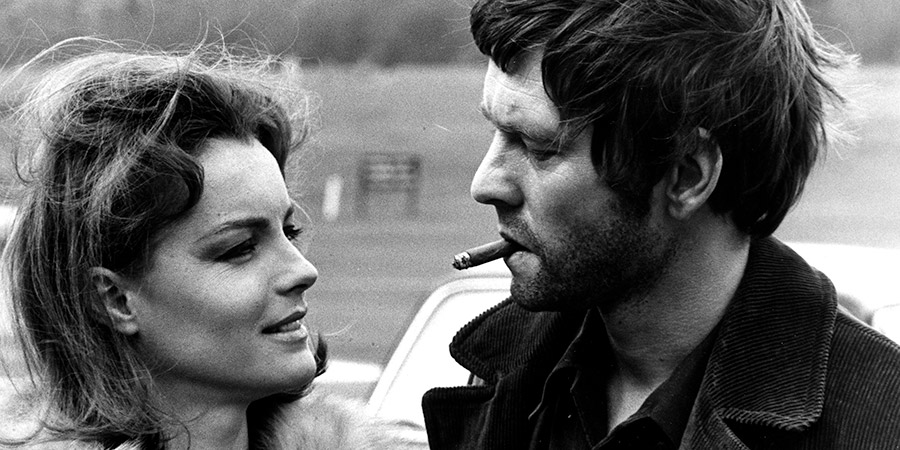 Gerald Arthur Otley, jobbing antiques' dealer on London's Portobello Road, has the week from hell after being evicted by his landlady.

Struggling to find somewhere to sleep even just for the night ahead, he eventually convinces an occasional customer, Lambert, to let him stay overnight in his flat. But when he wakes up, Otley finds himself between runways at Gatwick airport - and with a whole day missing.

Understandably confused, he returns to London but quickly discovers that Lambert has been murdered and he's wanted by the police for questioning. But before he can get to them, or they to him, a knock at the door of his friends' home sees the confused, half-shaven Otley bundled into the back of a car and kidnapped for interrogation by a group of shady characters who soon turn out to be spies.

This, however, is still only the start of Gerald Otley's troublesome week. As he's bundled from one opposing group of agents to another, attempting to outrun his would-be captors through various parts of central London, and then between individual members of each ring as they decide to go 'freelance', Otley becomes ever more weary and exasperated by his predicament. Will no one believe that he really knows nothing?

There's still a visit to a secluded farm deep in the country; a health clinic; a spot of activity on Her Majesty's service; and a driving test to get through before Gerry's life can get back to normal.