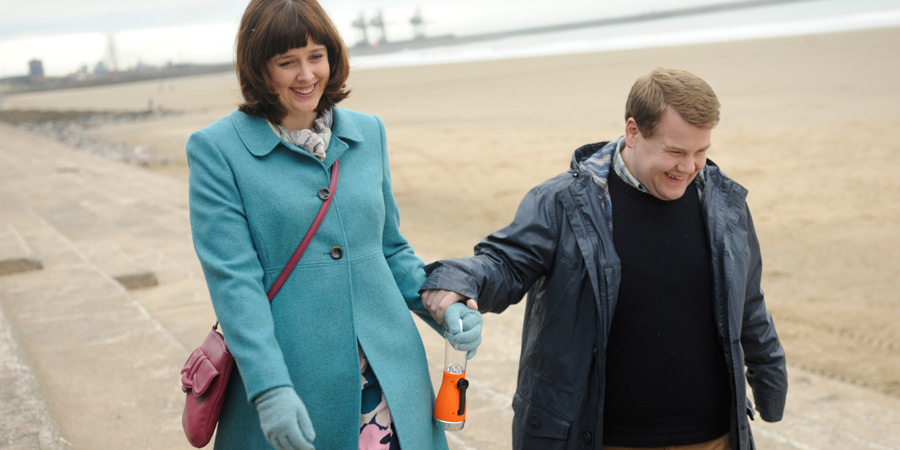 The true story of Paul Potts, a shy shop assistant by day and amateur opera singer by night

This film was not originally promoted as a comedy, but has been labelled as one by many parties since its original release so is included on British Comedy Guide for completeness and to avoid confusion.

One Chance was promoted as a biopic drama when initially released in cinemas, but has since attracted the comedy tag on home release.