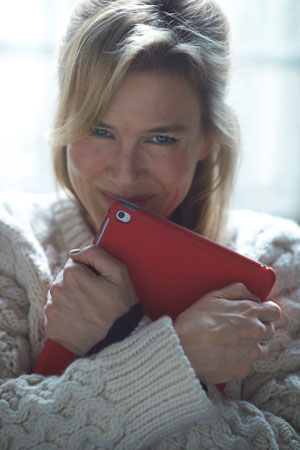 Renée Zellweger is reprising her role as the eponymous heroine, with Colin Firth also returning as Mark Darcy.

Having undergone a lengthy development process, the film will be set between the second book (and film) in Helen Fielding's Bridget Jones series, The Edge Of Reason, and the third book, Mad About The Boy, which was published in October 2013.

Bridget Jones's Baby is understood to see Bridget entering her 40s and unexpectedly pregnant, with a question mark over the identity of the father.

Hugh Grant had originally been signed up to return as the devilishly handsome rogue Daniel Cleaver, but no longer appears to be involved in the project.

Instead, producers have confirmed that former Grey's Anatomy star Patrick Dempsey is to feature in the production as a new love interest for Bridget.

The screenplay is understood to have been penned by creator Helen Fielding and David Nicholls.

The first film in the series, Bridget Jones's Diary, was released in 2001, with a sequel entitled Bridget Jones: The Edge Of Reason in cinemas late in 2004.

Sharon Maguire directed Diary and is believed to be returning to the series for Baby. The Edge Of Reason was directed by Beeban Kidron.

Further casting details and information about the plot of the film will be revealed in due course. 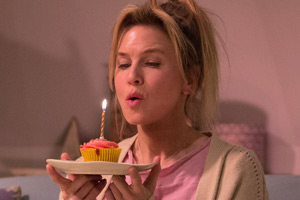