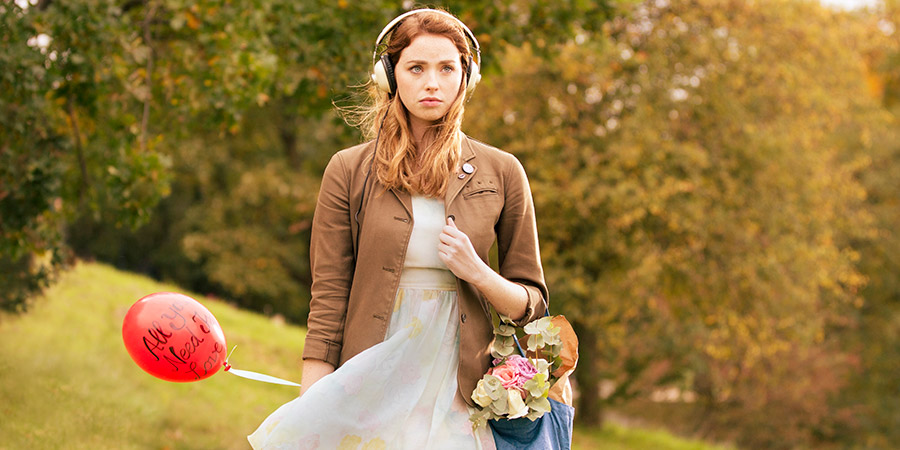 Liam, a struggling musician, cannot let go of his vinyl collection and refuses to adapt to a world of smartphones and instant downloads. Natalie has let go of her dream of designing album covers and has become a rising star at her advertising firm. As they make the difficult decision to separate, they start by splitting their prized music library, but the soundtrack that defined their relationship keeps pulling them back together.

Adapted by Philip Gawthorne from his award-winning play.