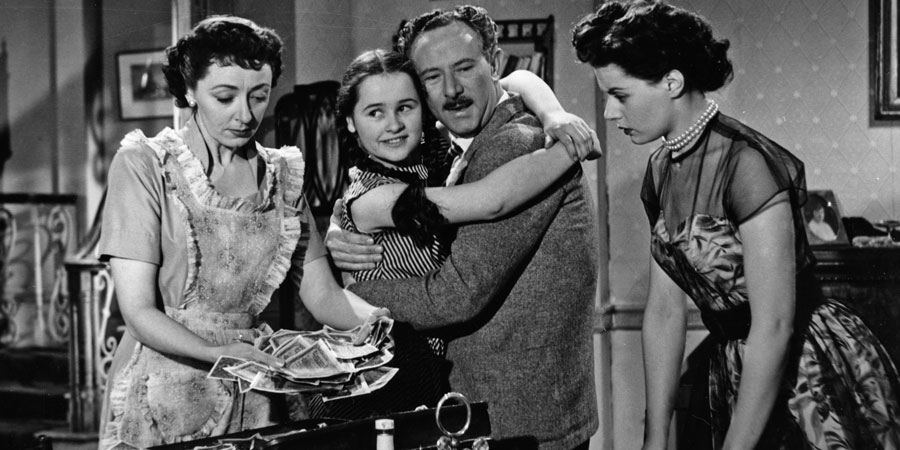 When a long term fan of the fictional justice-fighter, an elderly orphanage owner named Miss Honey, turns up at his office, Wrigley is - almost without realising it - roped into assisting her in committing industrial theft!

Miss Honey insists that the secret recipe for a hugely popular whiskey was stolen from her own family by the current 'owners', and has hatched a plan to get it back. Believing the writer of adventurer Miss Robin Hood must know a thing or two about real-life safe-breaking, she forces his hand in assisting the heist - and they make off with not just the recipe, but thousands of pounds of bank notes.

Whilst Henry Wrigley is none too pleased to be involved in the theft, the experience of the adventure - not to mention Miss Honey's carefree attitude toward policemen - reignites his confidence and zest for life: when The Teenager's new owner expresses his displeasure with the column, Henry is not willing to be pushed around any longer...