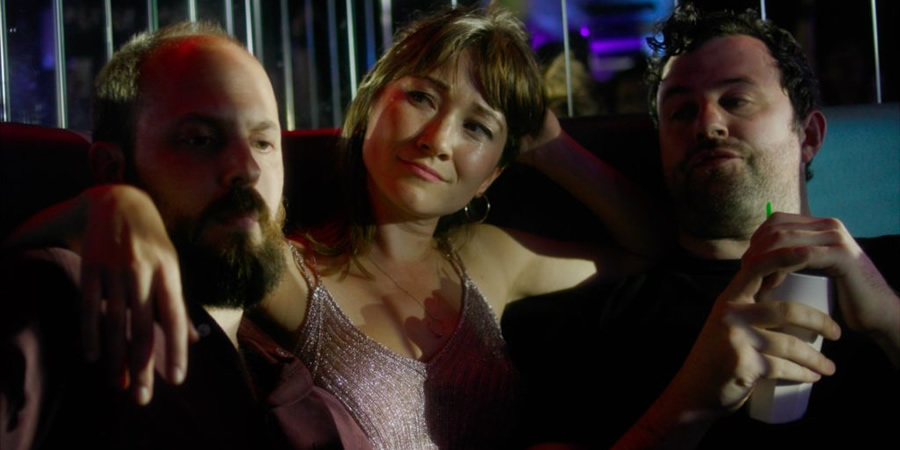 Comedy about a close-knit group of friends in London

Masters of Love is an exploration of love and isolation in the technological age.

In the fraught lead up to Emmy and Samatha's wedding Josh (Emmy's brother) finds himself dumped and homeless and sleeping on his best mate Niall's floor. As Niall tries to coax Josh out of his dark place and back into the dating world they both miss the fact that Emmy is having second thoughts about marriage.

As the wedding draws closer Emmy gets more confused, Niall tries to sleep his way out of loneliness and Josh finds solace in an unexpected and destructive place.