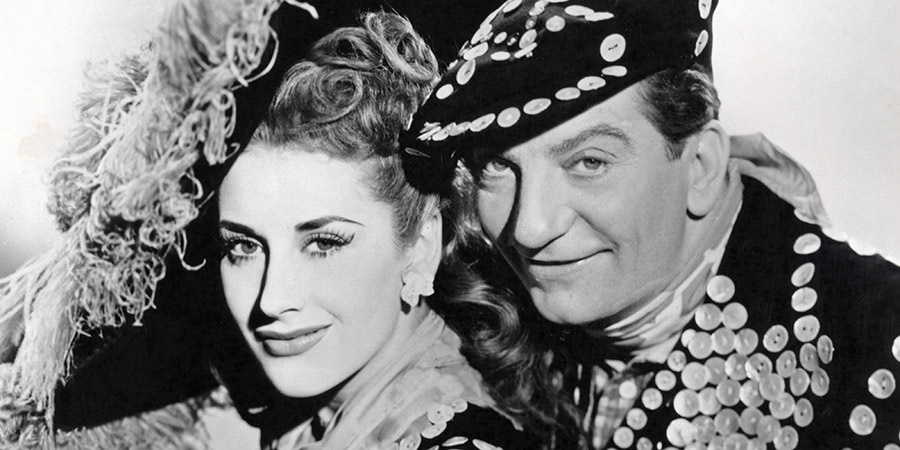 Jerry, a comedian, has been promised a part in a London show, so he packs up and moves there with his daughter. However, on arriving, he discovers he is merely to play understudy to the chief comedian, Charlie.

He despairs as each night he watches Charlie win the applause from the crowd, until one night he is late and Jerry prepares to take the stage. At the last minute, Charlie arrives and determines that Jerry will never again have the chance to deputise. That is until Jerry's daughter, Peggy, decides to take matters into her own hands.