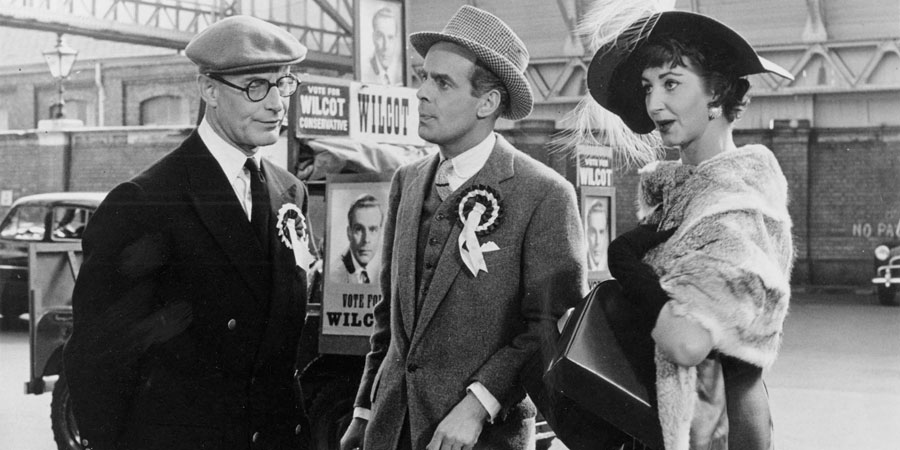 Bird life naturalist and TV personality Robert 'Bob' Wilcot finds himself standing for the Conservative Party at a by-election in the constituency of Earndale, where his minor-aristocratic family has its ancestral seat. Having not visited the town since he was a boy, nor having any prior involvement in politics, Bob's not sure quite what to expect - not least of his uncle, the local Lord.

Heading to Earndale for the start of his campaign, Bob boards the train in London and finds himself sat opposite a charming young woman with whom he quickly strikes up conversation. The pair get on swimmingly and are deep in conversation before she realises who he is. Not having any fame or public profile herself, he is unaware that she is Stella Stoker, his Labour opponent in the contest!

Arriving at their destination, Robert's shocked to learn of her identity; and each candidate's campaign manager is intensely displeased. It looks like Stella intends to use Robert's train-told stories against him and the battle begins with a certain level of animosity. But Robert is not keen to make personal attacks, and soon finds himself unable to stop thinking about her. It seems there's more on the cards than winning an election!