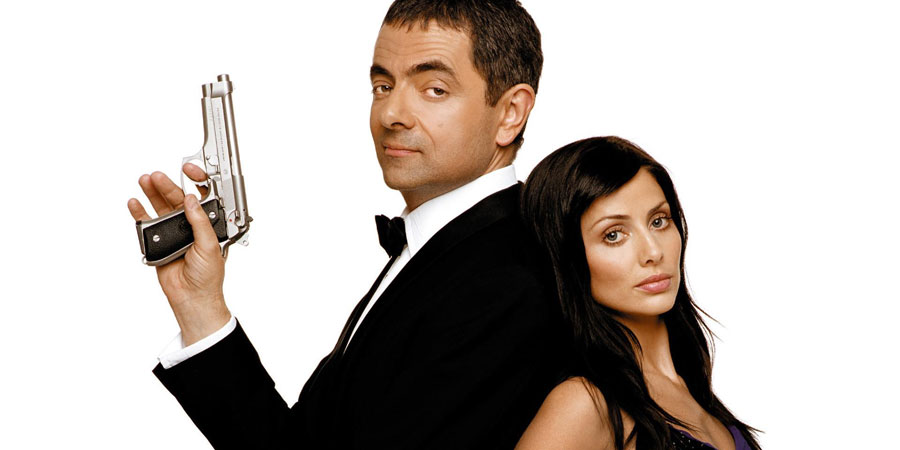 When an explosion wipes out the country's spies, a bumbling official at British intelligence, Johnny English, is left as the most senior MI7 employee still standing, and quickly elevated to rank of Agent - something he has long dreamt of.

English is thrown into the deep end in his new role when the organisation's late premier operative, Agent One, turns out to have been investigating a plot to steal the Crown Jewels. They have just undergone a multi-million-pound restoration programme thanks to a French businessman, friend of high society and distant descendant of the British Royal Family, Pascal Sauvage, so it is perhaps more important than ever that such a theft does not come to pass.

Teaming up with his assistant Bough, Johnny sets about securing and observing the gala unveiling of the priceless restored artefacts, in the presence of Her Majesty the Queen, Sauvage, and the top echelons of British power, politics and society. But when the power cuts, plunging the Tower of London into darkness, the lights eventually come back on to reveal the entire collection of crown jewels stolen from their high-security display case - which hasn't a scratch on it.

With MI7's worst nightmare having becoming reality, it's down to English and Bough to solve the case. Unfortunately Johnny's incompetence seems to know no bounds, but an elusive Australian named Lorna Campbell keeps on appearing on their radar and seems to know more than she is letting on.

There's only one certainty as the investigation unfolds: English will leave a trail of clumsy destruction along the way.