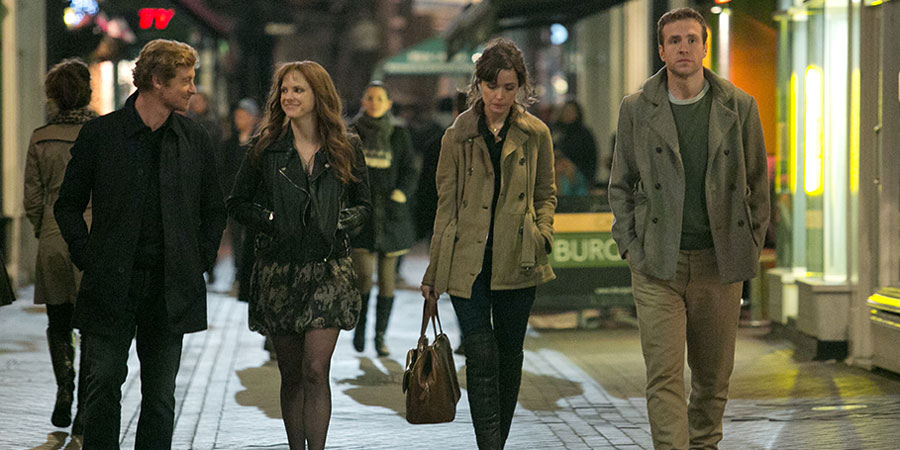 I Give It A Year

A comedy about the trials and tribulations of a pair of newlyweds during their first year as a married couple. Stars Rafe Spall and Rose Byrne

I Give It A Year is a comedy film from Working Title Films (the producers of Love Actually and Bridget Jones's Diary), and the writer of Borat.

Starting where other romantic comedies finish, I Give It A Year lifts the veil on the realities of the first year of marriage.

Since they met at a party, ambitious high-flyer Nat and struggling novelist Josh have been deliriously happy despite their differences. Josh is a thinker, Nat's a doer..but the spark between them is undeniable.

Their wedding is a dream come true, but family, friends and even the minister who marries them aren't convinced that they can last. Josh's ex-girlfriend, Chloe, and Nat's handsome American client Guy, could offer attractive alternatives.

With their first anniversary approaching, neither wants to be the first to give up, but will they make it?