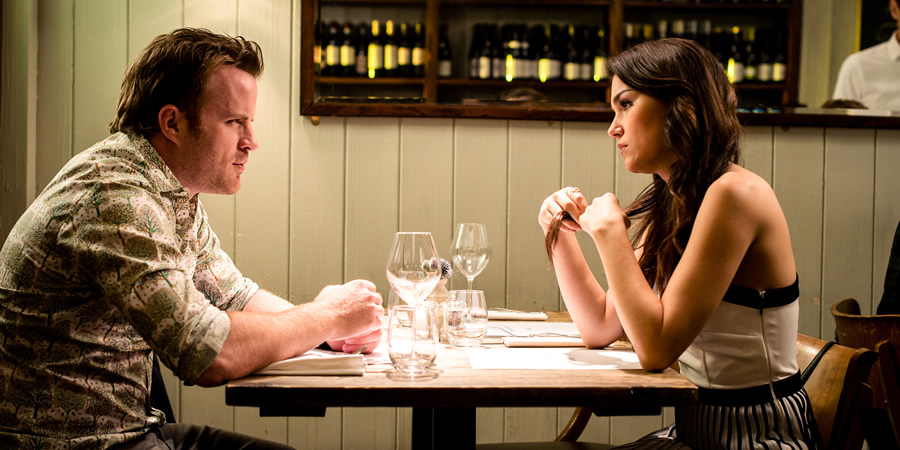 For Love Or Money

Comedy about a woman marrying a man for his money

For Love Or Money follows Mark, and life is sweet, or so you might think if you were in Mark's shoes. He's about to make £20 million on a business deal that he's kept secret from everyone, even his best friend Tim. To add to his luck, a chance encounter at a funeral has given him another shot with the love of his life, Connie. The two fall head over heels in love and not long after get engaged.

Two problems though: first, Connie doesn't genuinely love him; and second, his belief that no-one knows about his impending success and wealth is, in fact, incorrect. An old classmate, Johnny, knows everything and encourages Connie to marry Mark. After stumbling upon some incriminating texts, Mark discovers their plan to rob him of half his impending fortune. Refusing to be made the fool, Mark quickly puts a plan into action. With the help of Tim and Connie's ex-bff, Kendra, he embarks on a mission to see just how far the devious pair are willing to go to get their hands on that money.