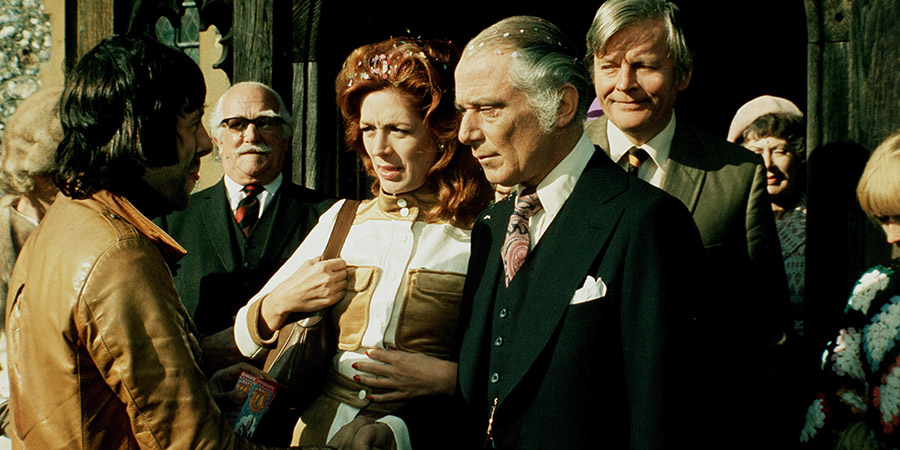 Author Patrick Glover is shocked when his 17 year old daughter, Karen, announces that her clumsy boyfriend, Richard, has proposed marriage. He's also overcome with a sense that he has failed to provide Karen - and her elder sister, Anna - with a stable female role model since his divorce from their mother, Barbara, and quickly resolves to make an honest woman of his publisher and occasional girlfriend, Georgie. After a little consideration, she accepts!

Anna is similarly restless, and announces she will leave home. She quickly finds that it's not all too easy to find a flat to rent for just £15 though - not unless it's an absolute dump!

Meanwhile, Barbara has had a row with her second husband, Bill, and left him, seeking refuge in Anna's old room, despite her anger with Patrick for letting their eldest leave home without thoroughly inspecting her new residence.

As Patrick begins to panic that the notoriously violent Bill will get the wrong idea, and Anna finally realises she's made a horrendous error in moving out, the date of his wedding to Georgie fast approaches. But are either of their hearts really in it?

Oh, and there's a little matter of Karen's elopement to Gretna Green with Richard...