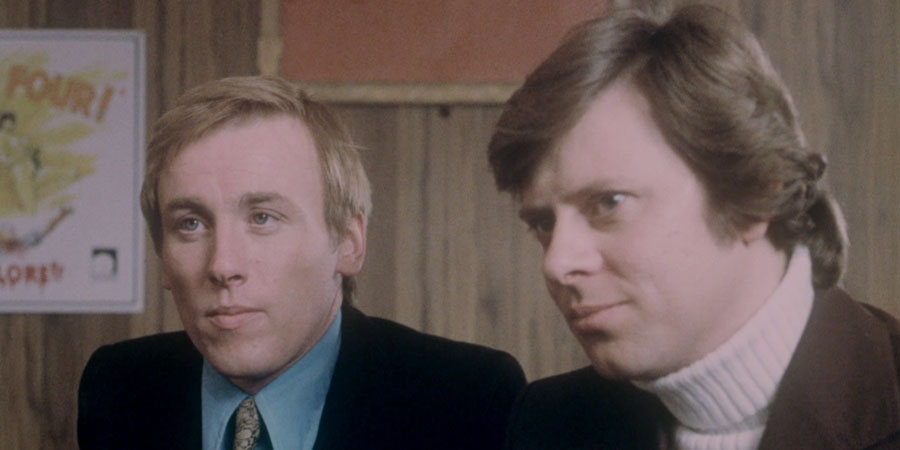 Riotous comedy about the ambitions of a young film school graduate attempting to make his first film, a sex feature based on a bawdy 19th Century poem

Freshly graduated from film school, young director Denis Morrison is downtrodden when he is roundly rejected by Soho's finest film companies. And then he spots small, independent producer BUM Pictures.

The proprietor, producer Benny U. Murdoch, hires Denis immediately, and asks him to recruit friends to help make the next BUM feature, based on a bawdy old 19th Century poem he's discovered, The Ballad of Eskimo Nell: it'll be hardcore, and it'll star his current girlfriend, Gladys.

Denis and an aspiring writer friend, Harris, are soon joining Benny as they try to drum up financial investment in the picture. The two industry newcomers are somewhat alarmed at their producer's tactics of seeming to promise binary opposites to everyone they meet, however.

Benny reassures the pair that all will be well as soon as the cheques are cashed: when he disappears with the money, Denis and Harris are left legally responsible for producing at least 3 separate movies - and without a single penny! Can they find a solution or do they face imminent imprisonment?