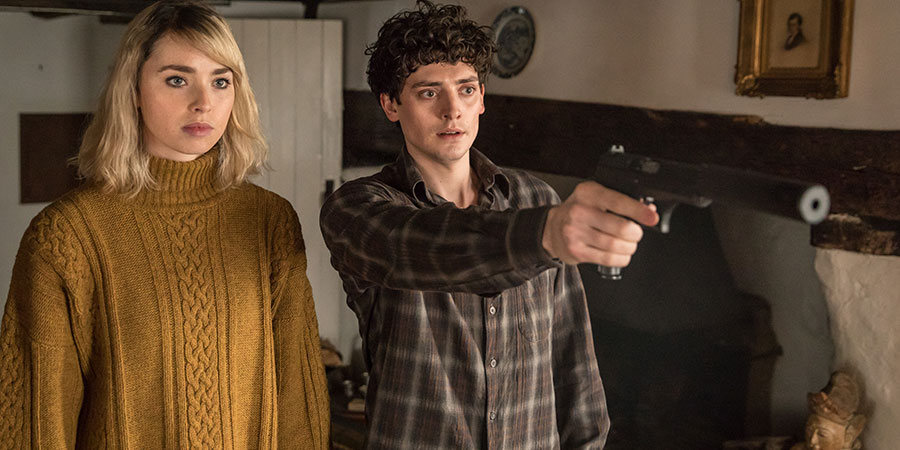 Dead In A Week (Or Your Money Back)

Comedy about a man who's ordered his own murder

Ageing hitman Leslie, a one-man euthanasia clinic with a good heart but a shaky hand, is not so lucky. His new boss at The Guild of Assassins is all about quotas and Leslie's been reduced to searching suicide hotspots for potential clients to help him meet targets. It's a last-ditch attempt to delay his enforced retirement for another year.

Following a chance encounter on a bridge, William realises he could use some professional help. With so many attempts (seven and counting) and zero success, it's obvious an experienced cold-blooded killer is exactly what he needs. After browsing through Leslie's brochure "Your Death...Your Way" William settles on "quick and painless". It's not exactly the hero's death he'd always dreamt of but it's all he can afford.

With the contract signed, and the promise from Leslie of "no garrotting", William waits for the inevitable. But with death assured within a week (or his money back), William for the first time in his life feels a weight lift. However, a contract is a contract as far as Leslie is concerned and William isn't going to get out of it that easily...