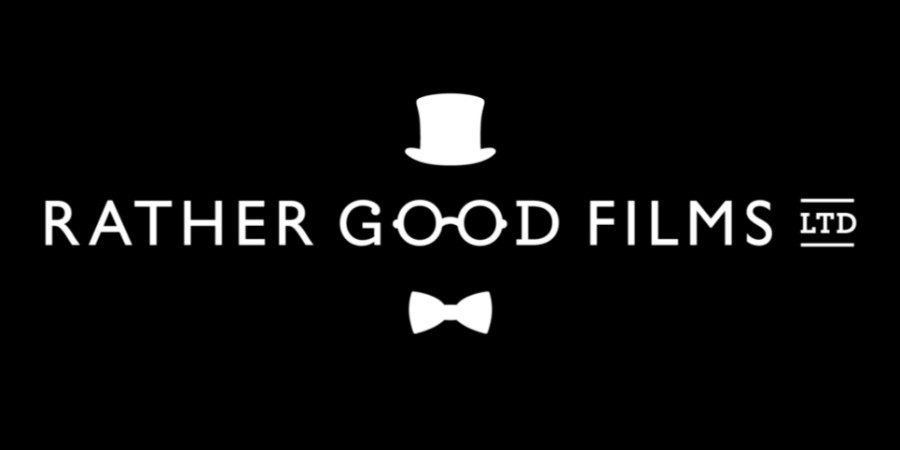 Rather Good Films was set up in 2012 by Daniel-Konrad Cooper to focus on delivering thought-provoking British Independent Feature Films.

BCG Pro members can view a list of people who work with this company.