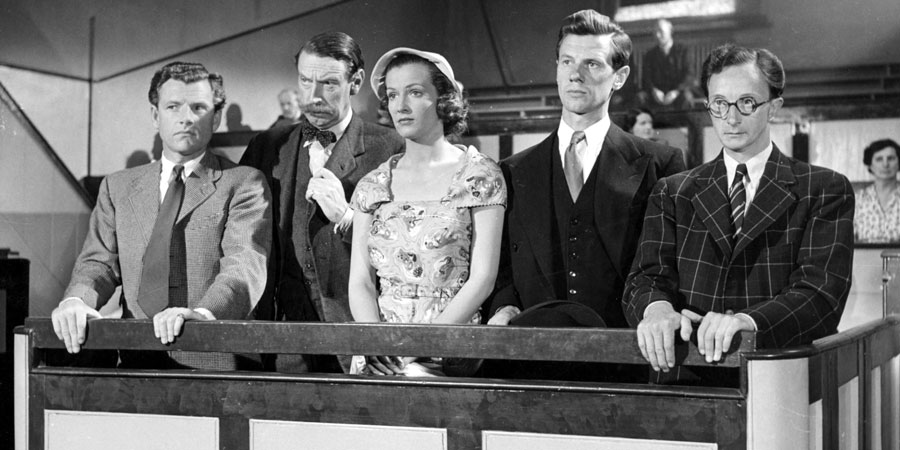 Brandy For The Parson

On a sailing holiday off the Dorset coast, young Londoners Bill and Petronilla find themselves assisting a fellow sailor, Tony Rackham, in an expedition to France and back after a collision between their two boats causes his to sink.

Unfortunately for the loved-up couple, it's not before they're on the way home that they discover he is in fact smuggling a large quantity of brandy, due to be sold on to a prestigious St. James's wine merchants!

All goes well at first and Bill in particular is glad to see the back of Rackham, but soon the Customs and Excise men are on their tail, suspicious of night-time comings and goings reported by other sailors in the small port. When Tony's first driver is spooked and makes his getaway without a single barrel, and his second proves to be rather the nitwit, the mismatched band are thrown together in a desperate attempt to get across country and get rid of their cargo as quickly as possible, reviving traditional pack-pony goods transportation along the way.