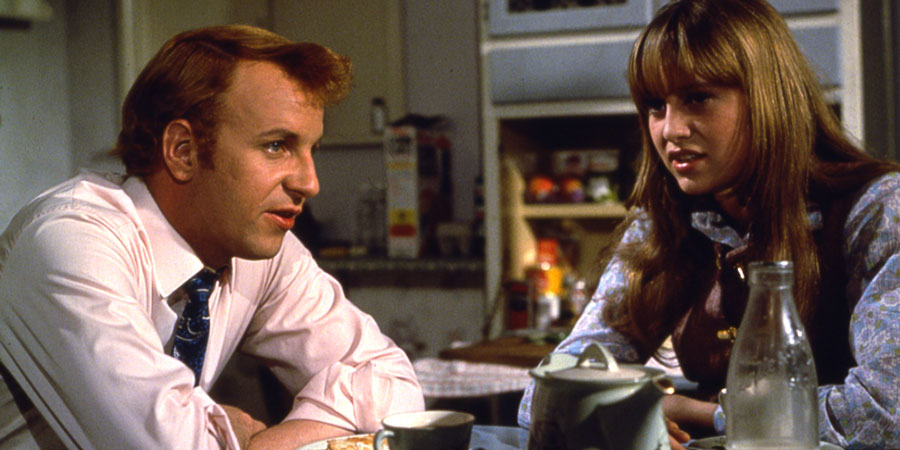 All Neat In Black Stockings

Young window cleaner Ginger is busy sowing his wild oats and enjoying all the benefits of the sexual promiscuity of the late 1960s.

In between working - where he seems to run into many a bored housewife - Ginger busies himself by picking up and sharing birds with his best friend and next-door bedsit neighbour, Dwyer; but he does have a softer side, and finds time to look in on his older sister (pregnant, again) and despicable layabout brother-in-law, Issur.

There's not much else - and certainly little care - to Ginger's life until a chance meeting in a grotty pub with the beautiful, fair-haired Jill. As the spritely young jack-the-lad begins falling in love for the first time his life as he knew it begins to change entirely, but events at a raucous party arranged by Issur have far-reaching consequences.