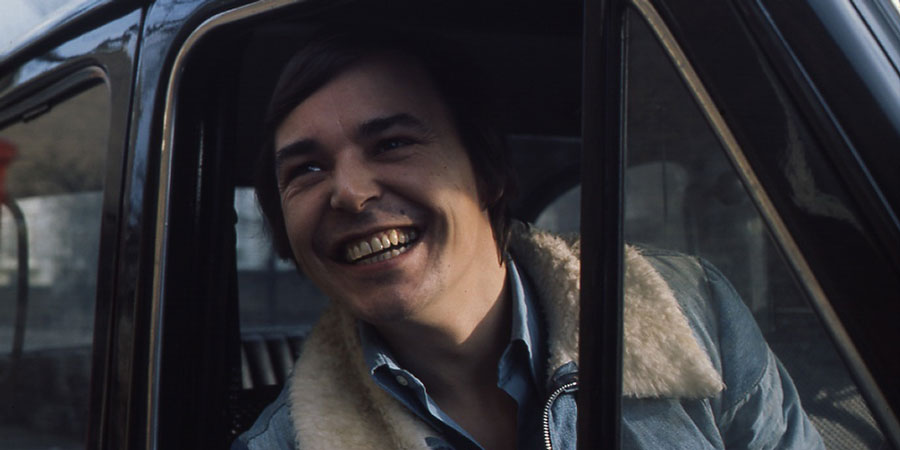 Adventures Of A Taxi Driver

Cabbie Joe has no trouble picking up girls, who are more than willing to join him for a ride. His back-seat shenanigans look set to land him in bother

London cabbie Joe North has been working the roads of the capital for around a year. Living at home with his demanding mother, mucky toddler sister, and increasingly wayward younger brother, Peter, there's just one thing he looks forward to: work.

Driving around London is not just how Joe earns an income, but his black cab also proves "very handy for introductions", as he subtly puts it.

From a blonde threatening to throw herself off Lambeth Bridge because her husband has had the temerity to leave her (to go to work); to a young wife struggling with a large pile of West End purchases; some jokers from a cops and robbers themed party; and regular customer, prostitute Maisie; to a bored housewife ordering a succession of trades- and delivery-men to visit; Joe's cab certainly sees him get around!

With the help of best friend Tom and his girlfriend, Nikki the stripper, Joe's life could well be looking upward.

Tagline
He gets more than his fare share...!
Part of

Adventures Of A... Films