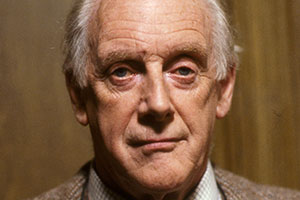 A jovial old bean, Tom spent 40 years behind a desk in a mundane office job, and developed a keen - and some might say over-active - imagination to keep himself sane. Unfortunately, that habitual predilection for flights of fancy tends to get one pinned as the binary opposite when resident in an OAPs' home! 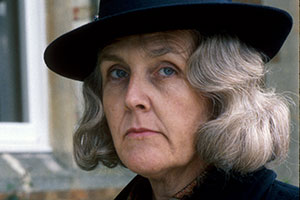 An irrepressible cynic, Diana gets all of her joy in life from being as brutally honest - and hopefully offensive - as possible. Having spent her life trekking the globe as a reconnaisance, wildlife and action photographer, Diana's never managed to find love, family, or particular friendship. 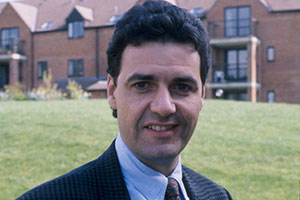 Unscrupulous, self-centred and uncaring, Harvey's driven by just one thing: money. Or, more specifically, shaving more and more from Bayview's running costs each month in order to maximise profits for the board and shareholders. 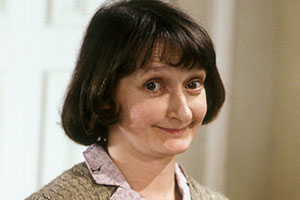 Dippy and hopelessly in love with Harvey, Jane's as innocent as she is inept. Unfortunately she's also incredibly sensitive and thoroughly well-meaning.