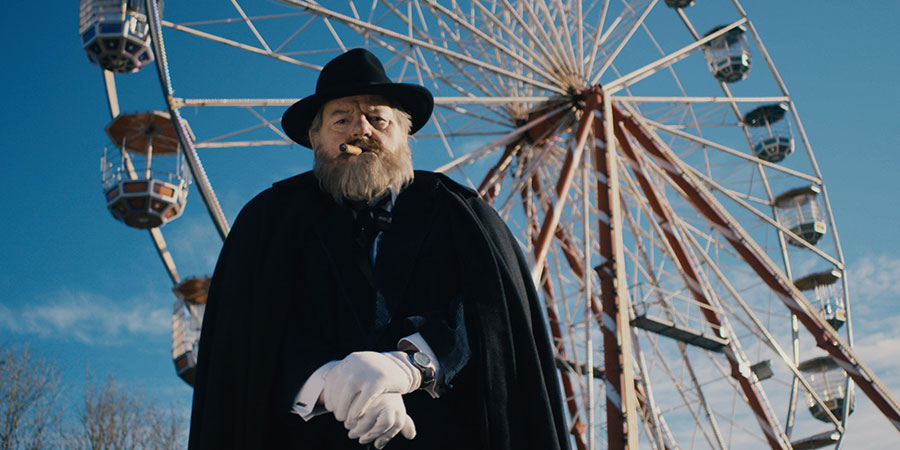 In 1972 Orson Welles was working on F For Fake, a faux documentary now regarded as his last masterpiece. But F For Fake has run out of funds, and Orson is skint, according to his manager.

However, opportunity comes from the most unlikely of places... in East Anglia. Orson accepts work at a regional television station in Norfolk where he encounters an ambitious local news woman, and then swiftly goes missing.