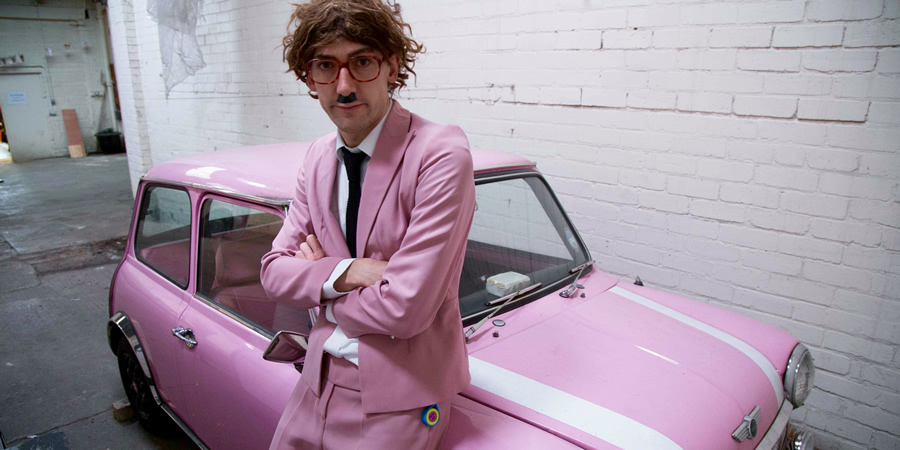 Sitcom about an entertainer preparing to perform at The Comedy Store

The series documents the life of this entertainer. Ted is booked to perform at the world famous Comedy Store but has developed a fear of going outside.

Uncle Ted is in the British tradition of lovable characters, in the same way that Basil Fawlty is a bad Hotelier, or David Brent is a bad Manager, Uncle Ted is a bad comedian, but still very funny.