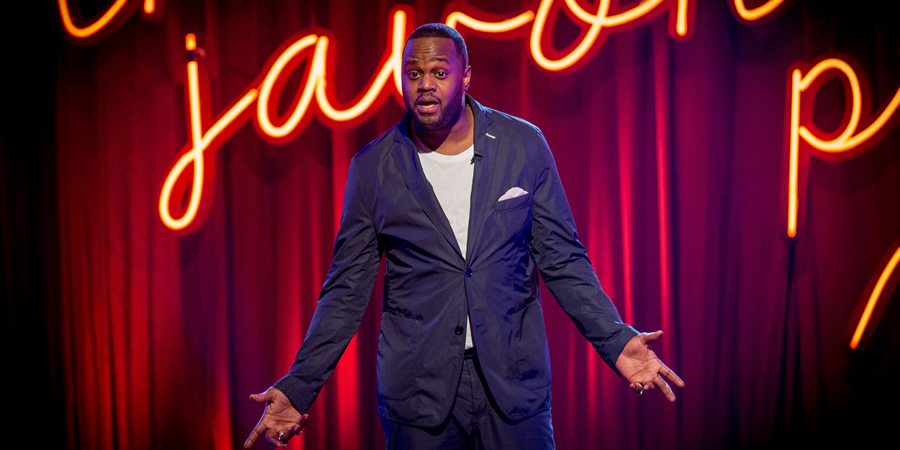 The Javone Prince Show looks at all facets of contemporary multicultural Britain; it questions who we are, what our attitudes are and why we have them.

Each week, self-professed original loverman, Javone and friends will dissect 21st century Britain with a series of insightful, relevant, and downright hilarious takes on everyday life.

Shot in front of a live audience and featuring sketches, stand-up, music and some very special guests, this is going to be an explosive debut series from one of Britain's most exciting new comic talents.