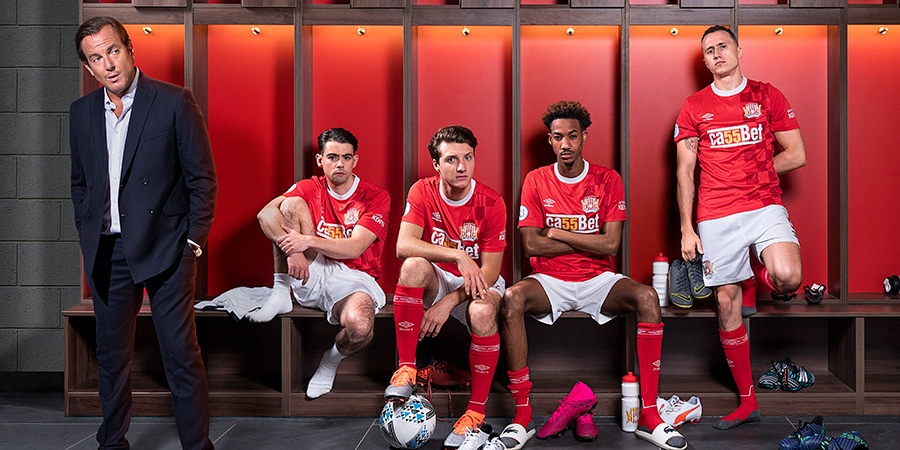 The stories focus on their friendship, and these boys from around the world are far less proficient with women, money and social media than they are at scoring goals.