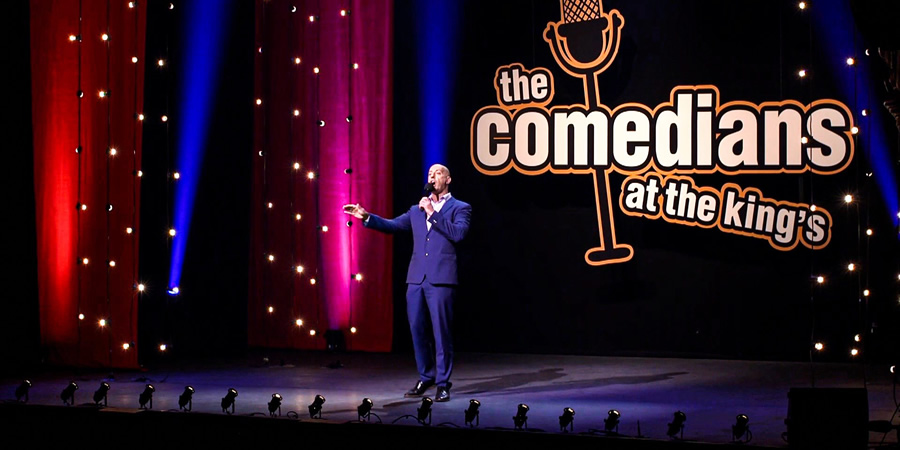 The Comedians At The King's

There is a world of comedy out there outside of the broadcast sphere. A nightly circuit of sold out rooms; endless performances to rapturous audiences - surprised that they've never seen this comedian before.

Comedians at the Kings brings a generation of legends together for two very special nights in Glasgow. Twenty four comedians who we know are headliners in their own right, but never quite had the opportunity to break through to the masses on radio or television.

Each comedian will be over 50 years-old, with more than a quarter of a century of experience headlining the UK's biggest gigs. This unprecedented comedy gala will showcase some of the greatest working comedians in the UK.