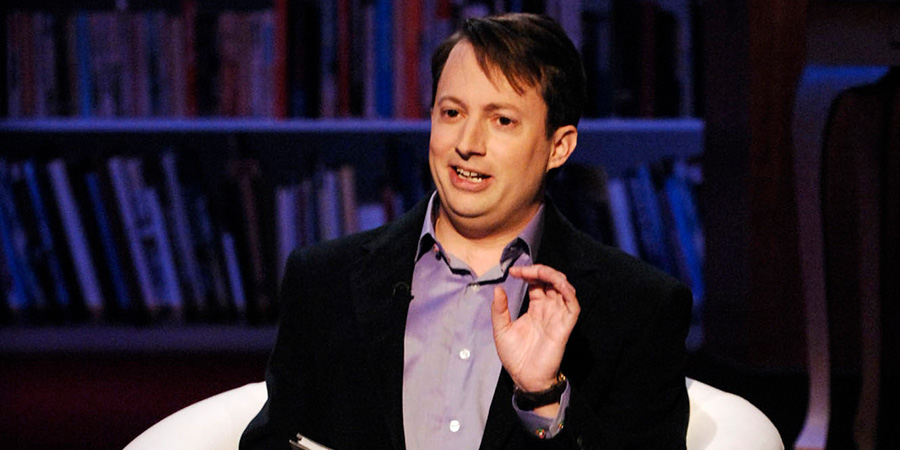 The Bubble, based on a format from Israel, is a satirical panel game where the panel have no idea what is going on. This is because they have been locked away in a country house for four days before the show, with no phone, TV or internet access.

Hosted by David Mitchell, The Bubble is a comedy quiz which plays on the fact that some news stories are so hard to believe you'd think they'd been made up for a joke... some of them have, but some of them haven't!

Three celebrity contestants are locked away in a media-free zone for four days - The Bubble. When they're brought into the studio they are shown a series of news reports and images from TV, newspapers and celebrity gossip magazines. All they have to do is identify the true stories from the fakes. However, because they've been away and out of touch - just like when you come back from holiday - they'll believe almost anything.

David Mitchell comments: "It's a damning indictment of the state of the world and our society that so many prominent and talented people are willing to isolate themselves from it, if only for a few days. But it's good news for The Bubble. My only worry is: 'What if they refuse to come out?'"