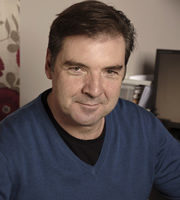 Terry is the father of the family and he's a new grandfather as well. He is an electrician by trade, as is his father. Terry is an upbeat character, loves life and has a good energy about him. 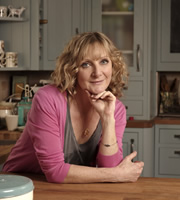 Jan is the matriarch of the Starling family. She's very happily married to Terry, has three children, and earns little bits and pieces of money here and there from winning competitions. 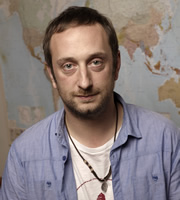 Fergie is Jan's nephew. He's travelled since he left school, just drifting really. His parents live in Florida so he hasn't got any family in the UK and, when he splits up from his girlfriend, he has nowhere else to go. He ends up sleeping in his Nan's old caravan. 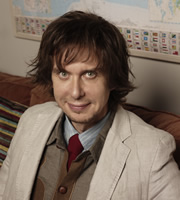 Loz is Grandad's long lost son. He was adopted and grew up in Kent, separately to the rest of the Starlings. But he appeared back on the scene a year ago, and was reunited with his real father. 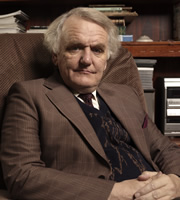 Grandad - real name Billy - is a former electrician, just like his dad, born and raised in Matlock. He's ended up living in the Starling house because they had taken him to an old folk's home but he was causing too much trouble there. 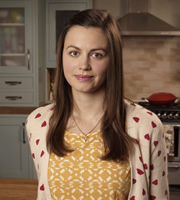 Bell, 23, is the middle Starling child. She is a pretty normal, good old Matlock kind of girl. She wanted to be a model, but has just had a baby so that plan might be on hold. 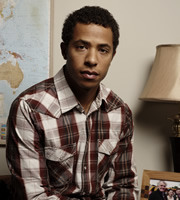 Ruben is Bell's long-term boyfriend. He's mature and sees the good in everyone. He's very open - and sometimes a bit too honest for his own good. He's deeply in love with Bell, and the duo have just had a baby together. 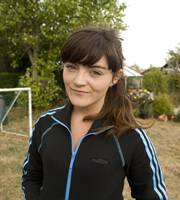 Gravy - real name Graham - is the oldest of the Starling sons... but only in age. He's probably the most immature of the children and a bit of a mummy's boy.