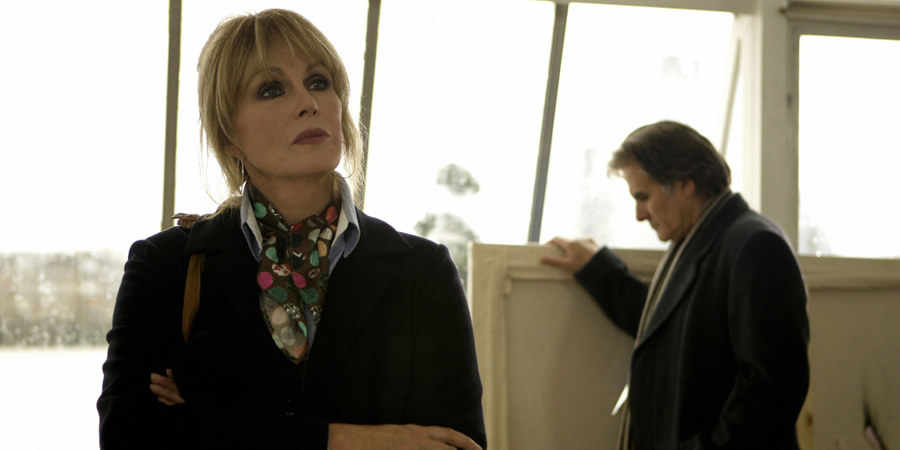 Sitcom about affluent couple who live in metropolitan London. Along with their friends, Al and Davina Jackson struggle with sexual temptation and professional jealously and try to cope with their fear of the future.

Al is a pundit for a broadsheet newspaper and is paid to find imperfection in everything; Davina works in an art gallery and is paid to make life more beautiful. But being 60 isn't simple. The couple's 30 year-old son, Orlando, refuses to acknowledge adulthood while Davina's sister Veronica, and her husband Roger, intimidate the Jacksons with their confident and controlled grasp of life.

Series 2 sees Davina attempt to start her life again six months after the death of Al. She embarks on a journey to rediscover personal happiness, however her efforts are hampered by the difficulties she faces in coping with grief alone and her mother, who is still blaming her for everything she can.

Sensitive Skin was remade in Canada in 2014 with Kim Cattrall in the lead role.