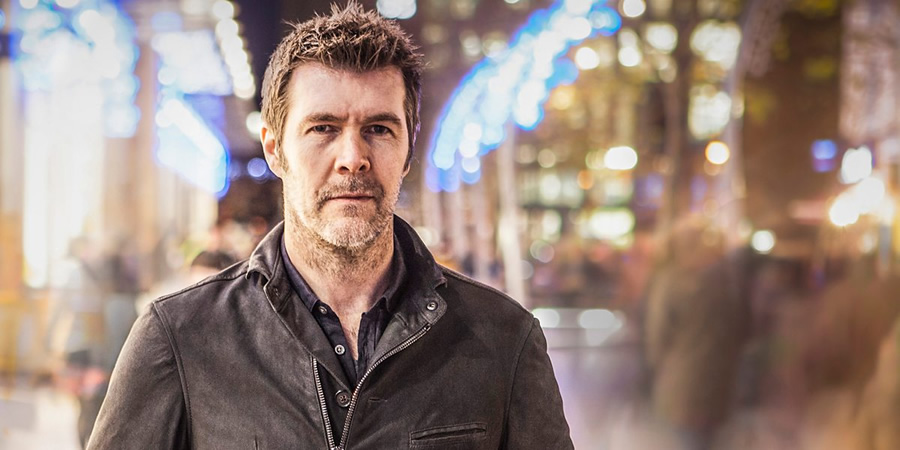 Rhod Gilbert: Stand Up To Shyness

Stand-up comedian Rhod Gilbert is painfully shy. He might hide it well, but he can't even go into a cafe to buy a coffee. No joke. In fact, his social anxiety has had a massive effect on his life. In this documentary, Rhod's going to try find out why and what can be done. Talking to fellow shy comedian Greg Davies, other shy sufferers, and scientists, Rhod comes up with a radical solution for how we can all stand up to shyness.

Rhod can stand up in front of 20,000 people and make them laugh for two hours solid. But he has always found it virtually impossible to talk to people one to one. From childhood, it has been a life-limiting condition. And in this Rhod is certainly not alone. It is estimated that nearly half the population in the UK have some manifestation of shyness and social anxiety. For many it is a minor irritation, for some it is a condition that can virtually destroy a life.