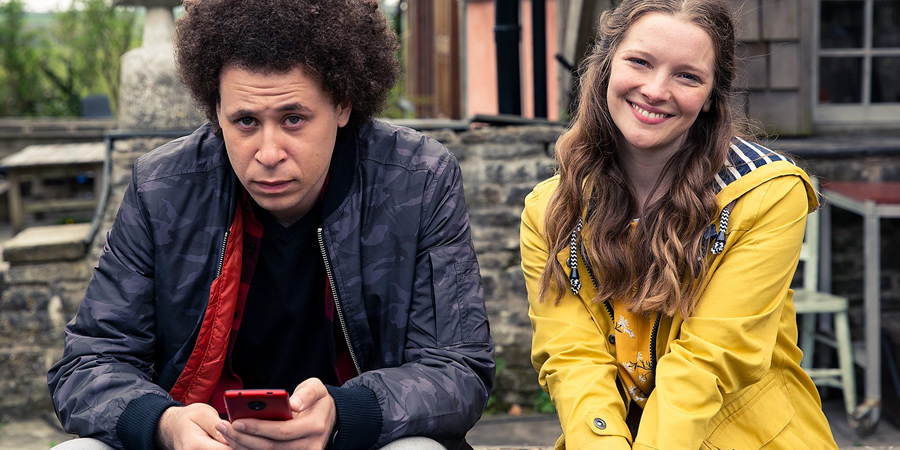 Musical comedy drama based around a teenage group therapy excursion

A comedy drama with songs. Tom thinks it's time his youth group got in touch with their inner selves, outside. But when group therapy and organised fun collide, bad things happen.

We've all got problems, but Tom has more than most as he's taking his teen therapy group for their big summer outing. Only the venue turns out to be a bit crap and there are hours to fill until the minibus comes back to pick them up. The teenagers don't want to be there, but Tom is sure they'll be able to get in touch with their inner-selves, outside... without touching each other that is. There are no breakthrough, life changing moments, but as Tom attempts to keep the gang entertained - and alive - there is something resembling fun, friendship and laughter. Oh and there's songs....

Each individual character story is written by a different emerging Welsh writer. The Outsiders can be watched as five single standalone films or as one half hour of comedy drama.