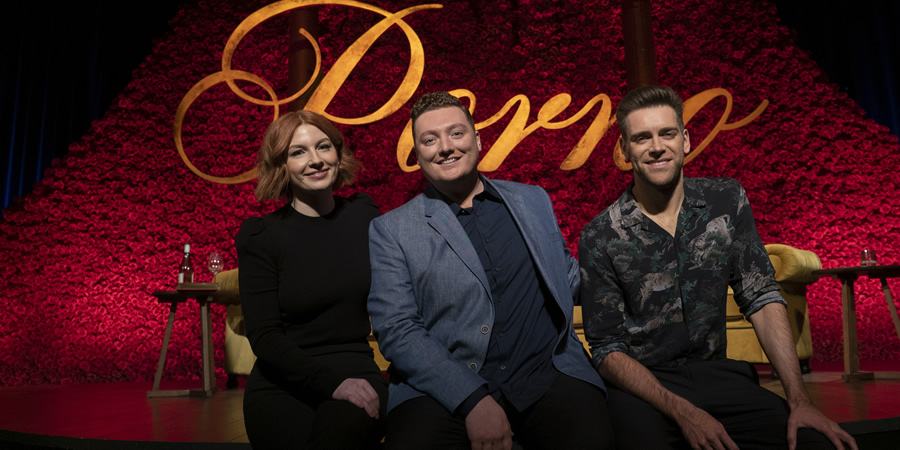 Based on the podcast of the same name, one man reads excerpts of his father's writing in front of London's Roundhouse. And hilarity ensues.

This programme is technically an American comedy rather than British, having been commissioned by US network HBO.