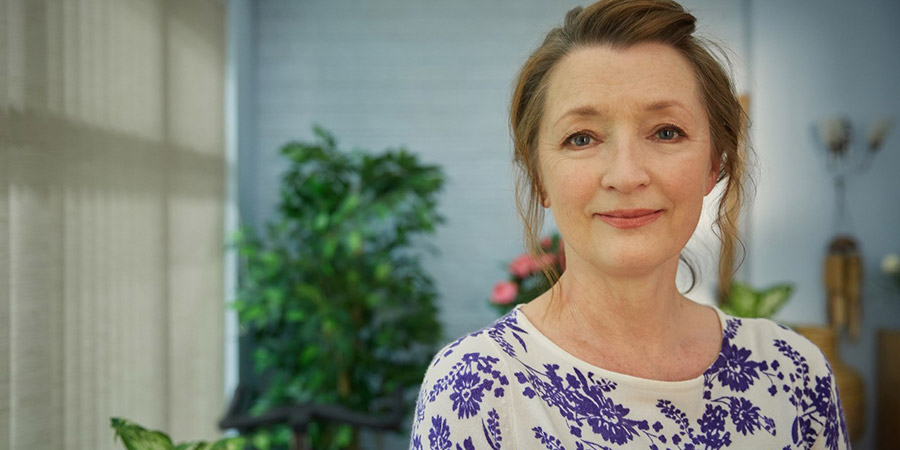 What first appealed to you about Mum?

I thought it was great that it was a potential love story between two people in their late 50s. You don't normally get to tell that story.

Cathy and Michael are unglamorous and - not in a detrimental way - they are ordinary people beginning to find love again. I thought that would be lovely to watch. 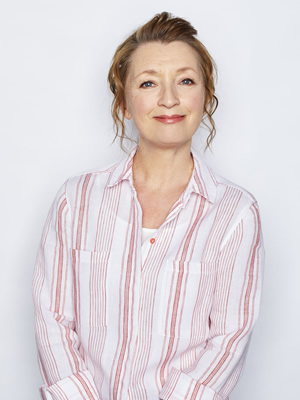 Why did the first series strike such a chord with audiences?

People were really drawn to the programme. It straddles two styles very well. It's a drama that can make you cry and feel warmth and sadness. But it's also a comedy that makes you really laugh. That style and that depiction of ordinary people who are extraordinary is very appealing.

Have you had a good reaction from people you bump into in the street?

Yes, I've had a very nice public response. It's the only kind of comedy I'd want to be in. It's very character-based and it's beautifully done. We are always trying to find the truth, even when the characters are behaving in extreme ways.

Do viewers connect with Cathy?

Yes. Audiences really like the fact that at the centre of Mum you have a woman who is so wholesome. On top of that, she helps children in her job as a teaching assistant. You can't get any better than that!

How has the creator Stefan Golaszewski moved things on in the second series?

What Stefan has done brilliantly is that he surpassed himself with the second series. He's taken all the great things the actors did in the first series and played to those strengths.

How would you describe your character in Mum?

Cathy is lovely. She is kind, patient, and non-judgemental. There are some slightly ridiculous, heightened characters around her, but she doesn't ever give them a hard time.

How similar to Cathy are you?

She is a lot of things I'm not! I am kind, but I wouldn't be that patient! I would also probably be mouthier than Cathy if I had to witness all the things she does. She's very tolerant. How does she get through it? Love. Love can get you through anything. 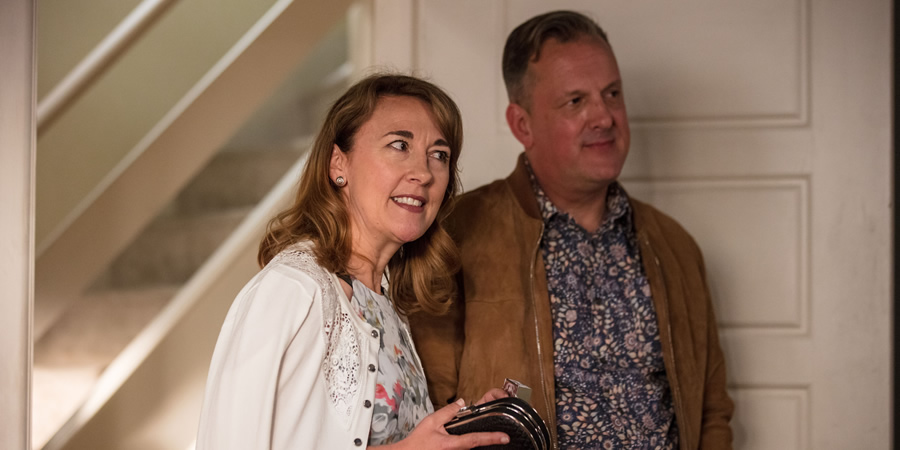 How do you think Cathy tolerates the appalling Pauline (pictured above)?

God knows why she puts up with her! I suppose she does it for her brother's sake. You have to have comic elements in the mix, too.

Dorothy Atkinson has come up with a marvellous comic creation in Pauline. Dorothy and I are now working together on Harlots, and we laugh because that is a complete role reversal. Dorothy plays a Bible-bashing evangelist, and I play a nasty, evil brothel keeper. Every time I'm horrible to Dorothy in Harlots, I say, "It's Cathy's revenge!" I'm getting my own back. It's very good karma.

The other characters in Mum may be slightly ridiculous, but Stefan never mocks them, does he?

No, he doesn't. He never takes the mickey out of these characters, especially Kelly. He shows her vulnerabilities, and so you see where her insecurity comes from. That is particularly true when you see her ghastly mother, who dismisses her all the time. So you can see why Kelly loves Cathy. Cathy lets her be and is so patient with her. It's a good lesson to us all.

How would you characterise the relationship between Cathy and Michael?

It's incredibly moving. You think it's no wonder he's falling in love with her because they're so well-matched. Michael is full of apprehension because he's her dead husband's best friend. But I don't think anyone would deny that you have to seize the moment. If something good comes your way, you should grab it. 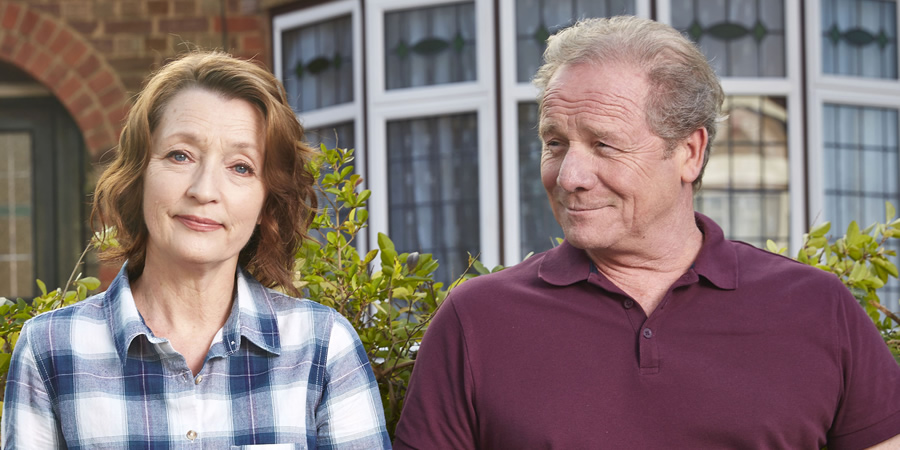 Why have audiences warmed to their relationship so much?

Watching Cathy and Michael have a pre-romantic dance around each other gives people hope. It's saying that it isn't over just because you're over 50 and a widow or you're looking after your ageing mother. It's not over. You never know what's around the corner.

People also love the tantalising element of their relationship. Every episode, people were going, "Come on, Michael!". We love that. That's why people keep watching Strictly Come Dancing. They want to know who's going to win.

How have you found it working with Peter Mullan?

It's been brilliant. He's such an amazingly subtle actor. People write in to say, "I wish my husband would look at me the way Michael looks at Cathy." It's all in his eyes. He can just turn it on. It's pretty remarkable.

What are the strengths of Stefan's writing?

He is really strong on the human element. He is also very bold to create a series where at one point you will be weeping with proper emotions and in the next breath you'll be laughing. It's very clever to achieve that.

Before we began the first series, Stefan told me, "In the first episode, it's Cathy's husband's funeral and she can't find her glasses. That is a catalyst for a mini breakdown. But it's a comedy." I heard that and thought, "Absolutely! That sounds marvellous."

I have worked so much with Mike Leigh, who finds humour in the most tragic circumstances. There is humour everywhere. Don't tell me people don't want to smile sometimes, even when their lives are terrible. Humour is a great thing to keep us all going.

What do you hope that viewers will take away from Mum?

I hope they will take away the feeling that they have had a very good half hour. I also hope they go away with an understanding that there can be life after tragedy. We should never give up on enjoying life and love and having a good giggle along the way.