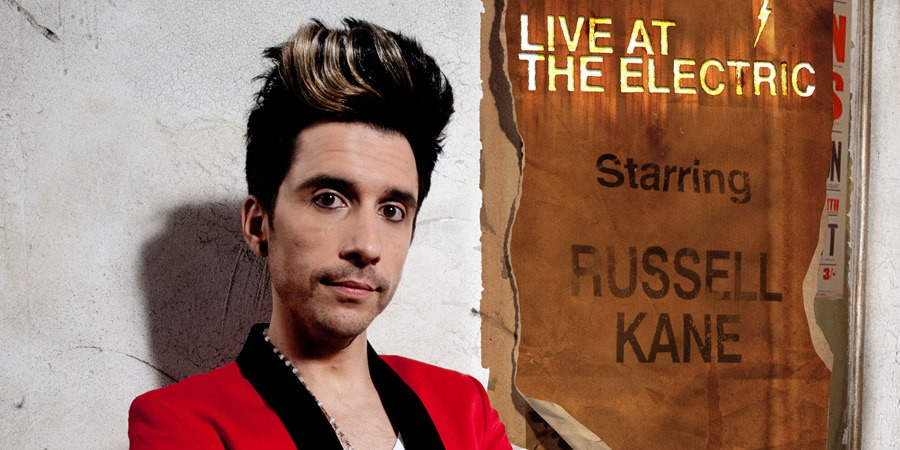 Russell Kane hosts a showcase of up-and-coming comic talent. The show features a mix of sketch acts and character comedians

BBC Three's showcase of the 'hottest emerging talent currently getting the live comedy scene in a spin'.

The regulars across all three series are...

Russell Kane: The show's presenter, who provides stand-up segments to intercut the sketches.

Wittank: In the first series this trio presented various different sketches. In the second series they star in a series of sketches set in a school.

Two Episodes Of Mash: Joe and Diane perform a series of off-beat sketches.

The first series also featured Humphrey Ker in a running sketch; sketch group Jigsaw; Hari Kondabolu, who gave his views on the UK; sketch group Lady Garden; and Nick Helm, who closed each episode with some music.

Russell Kane also stars in the self-penned The Only Way is Shakespeare, and in the third series this was with theatrical royalty Sir Derek Jacobi narrating the series.