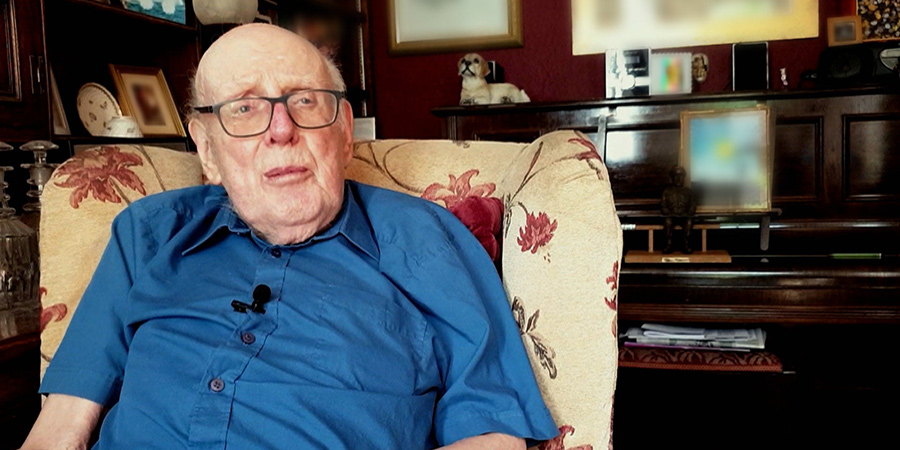 The Secret Lives Of Dad's Army

Documentary about the stars of Dad's Army

More than fifty years after Dad's Army marched on to our TV screens, in the summer of 1968, millions of viewers are still laughing at the antics of the hapless Home Guard platoon.

The characters of pompous Captain Mainwaring, laidback Sergeant Wilson, boyish Lance-Corporal Jones and the Privates - dour Scot Frazer, wide-boy Walker, gentle Godfrey and mollycoddled Pike - are as familiar to us as friends and family.

Their memorable catchphrases such as 'Don't Panic', 'Stupid Boy!' and 'We're Doomed' have all become part of British culture. At one point the show was drawing in a whopping 18 million fans.

The programme features exclusive new interviews with some of the original cast and their wives and children, as they tell us the inside story of what the much-loved characters were like in real life - the drinking, the affairs, the personal problems, and the tragedies that befell them during the nine incredible series.

And new interviews reveal the secrets, hidden until now, behind the hit show - including how one of the key actors nearly turned down the role of a lifetime, as he was convinced it would be a massive flop.

We also discover stories of their own real-life heroic efforts in the World Wars - as the men took on the Germans and fought with courage. And we find out what the young unknown actors did before they became famous, from classic Shakespearean theatre roles, to an early appearance in Coronation Street, as they battled to get a lucky break and become the household names we still love today.