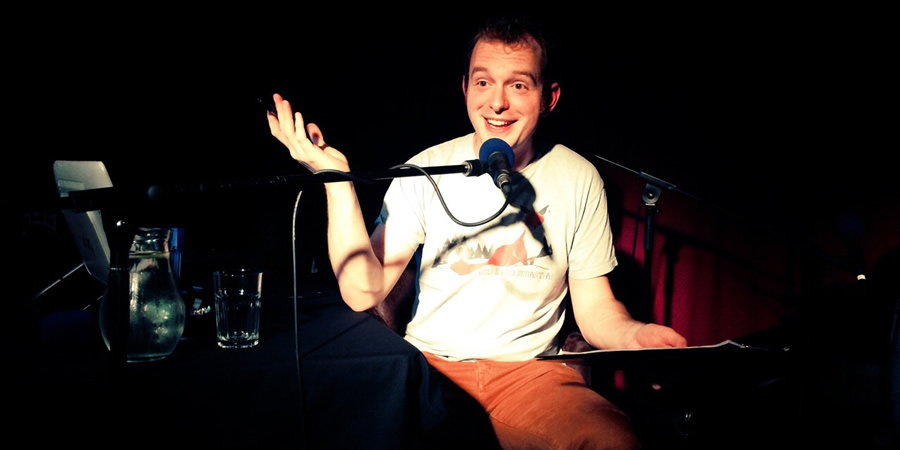 The Leak is a comedy entertainment show for BBC Wales.

Tom Price invites some of the UK's best comedians, actors and musicians along to the studio to take a look at the week that's just gone by. There's live music, jokes and silliness as they throw a wrap party for the seven days that have just passed.

Tom and two match-fit news guests sprinkle comedy dust on the big stories from Wales and the world. Recorded in front of a live studio audience, The Leak aims to combine the spontaneity and warmth of a chat show with a wit infested approach to current affairs.