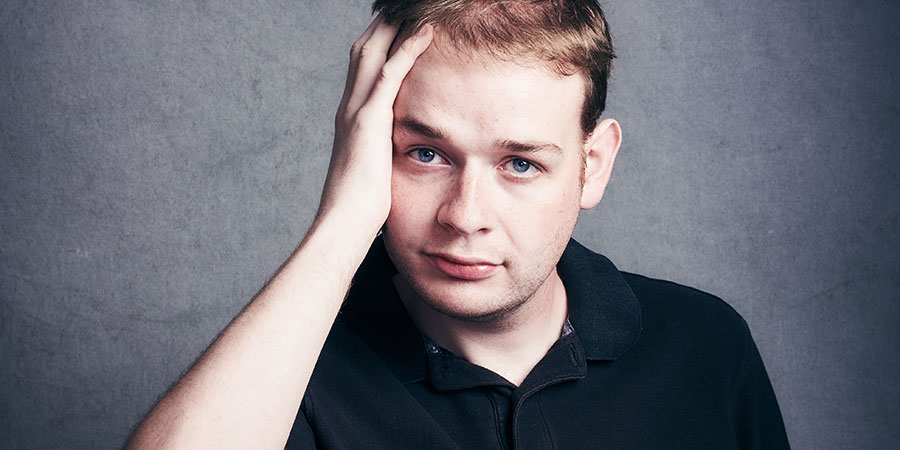 Adapted from his Edinburgh show of the same name, Matt Rees explores his - and Wales's - relationship with alcohol

In this special version of his hit Edinburgh show Happy Hour, Matt Rees explores his own battles with alcoholism and the Welsh relationship with alcohol. Matt has been sober since April 2017 and in this show he looks at the realities of being newly sober - from buying himself a 'one year sober cake' to the similarities between alcoholism and getting a haircut.

Alongside his own personal battles, Matt will also explore famous drinking stories writ large in Welsh culture in this show specially recorded for BBC Radio Wales at this year's Machynlleth Comedy Festival.