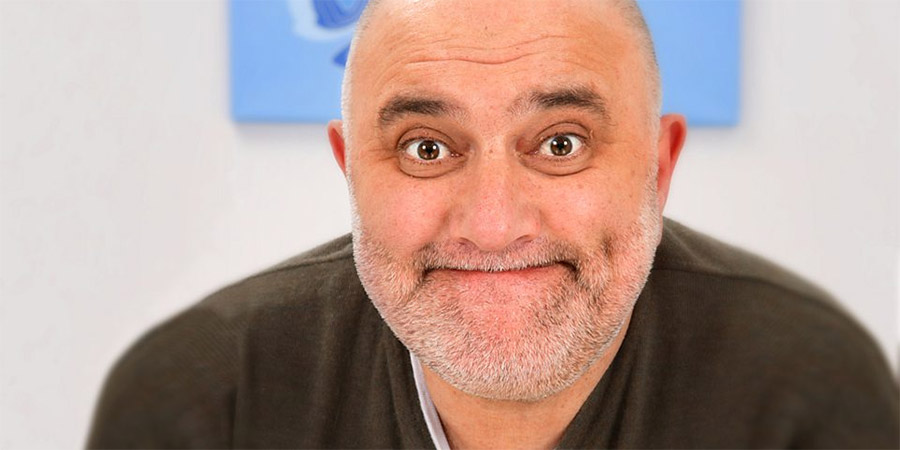 Alexei Sayle looks at the evolution of satirical, hard-hitting "alternative" comedy and its impact on Britain's arts and culture

Twenty-five years after The Comedy Store resettled in London's Leicester Square, one of the original alternative comedians, Alexei Sayle, guides us through the impact of alternative comedy.

From his early days on the stage at The Comedy Store and other new stand-up venues of the time, through to TV, theatre and film, Alexei Sayle has remained absolutely true to his original alternative ideals.

These six programmes see him summarising the impact of the alternative approach to all forms of comedy, as it emerged with a conscience and a mission from the clubs, and moved in to prime-time television, literature and film. As it steamrolled through the culture of the day, it left in its wake a trail of old school comedy practitioners no longer able to use racism or the mother-in-law as the basis for humour.