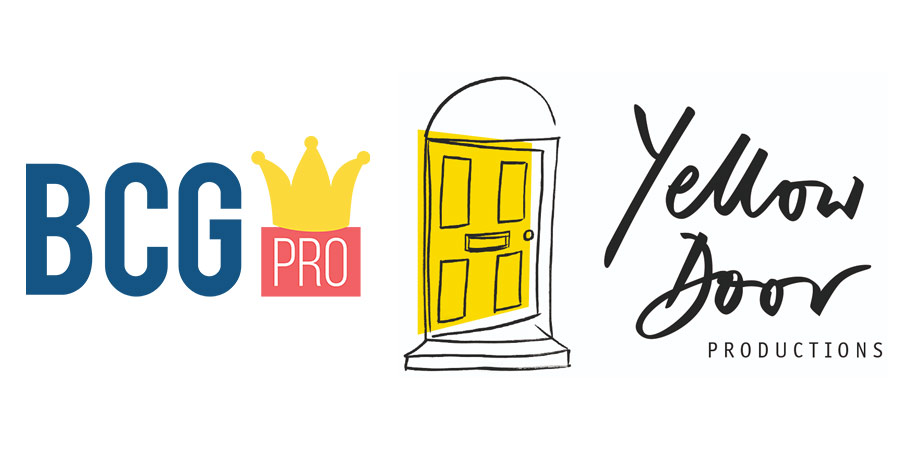 The writers selected to go through to the second round of BCG Pro's Yellow Door Script Call have been revealed.

Launched in May, the contest asked entrants to complete a story in three scenes, up to a maximum of ten pages.

Ten finalists will now be asked to submit a full 30-minute television comedy script, from which a final line-up of three will be invited to have their scripts optioned by Yellow Door Productions - the production company run by Lucy Lumsden - with a view to being pitched to channels for commission.

Judges Lucy Lumsden and Chris Head say: "We were really impressed by the high standard of scripts. We were particularly looking for new exciting voices with a great grasp for comedy and something to say and we feel we found that in our selection."

Ordered by surname, the ten finalists are as follows:

The finalists have until the end of September to complete their second-round scripts.