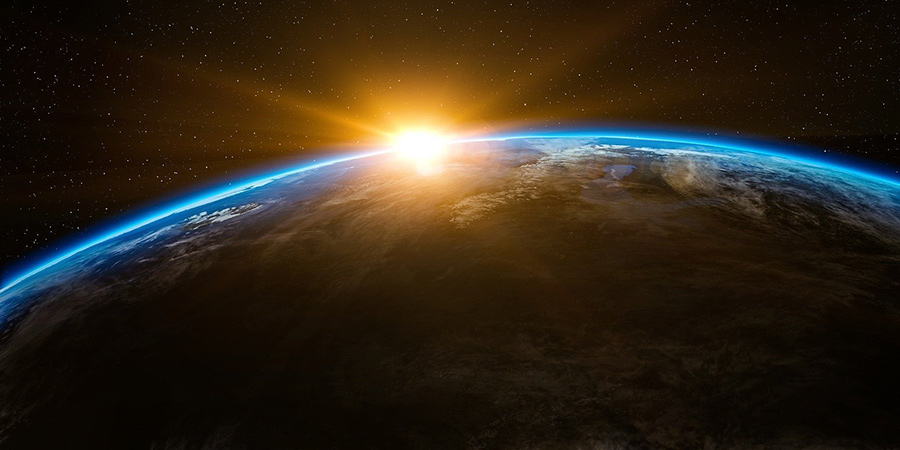 12 rules of life (and comedy writing)

Dave Cohen has been thinking a lot about life recently. If you're a comedy writer, you could gain something from following his conclusions.

I spend a lot of my working life analysing what people write, reading sitcom scripts by new and experienced writers, and talking to people individually about their projects. Every fortnight on the Sitcom Geeks podcast, James Cary and I discuss the nuts and bolts of how to write - plotting stories, creating characters, improving the process.

A lot of what we discuss is technical, specific to comedy. But it struck me this week that a lot of what we talk about doesn't just apply to writing, but how we live our lives. Conveniently they fit into 12 neat little categories.

Whether you're looking to write that brilliant sitcom, lose a stone, find a perfect partner or become a blog writer who fancies themselves as something of an expert advice giver, follow these simple rules and you won't go wrong.

I'm trying to keep up a regime of regular fortnightly blogs. This article was set to be posted two weeks ago. I was on holiday for a week, then was unable to do any work. I thought I'd have written it by now but I've already spent a lot of time fashioning the introduction into something more readable. Annoying isn't it? That's okay, it'll come out as it is meant to, eventually.
Be realistic, give yourself a rough idea of how much time it will take to do a task. Then double it. 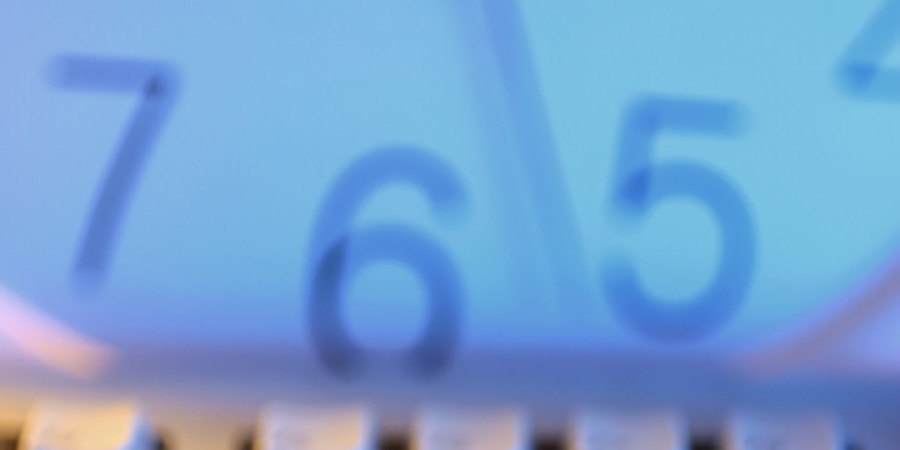 2. Be totally honest with yourself

The best and most compelling characters in books and movies are the ones who start their journey completely lacking in self-awareness. That's often what the story is about: their search, or quest that ends up as self-discovery (in comedy and tragedy, nobody learns anything and they still don't get it, even as the credits are rolling).

We're so busy living our lives that we don't often stop to examine our actions or motives. Things we've been taught to believe about ourselves since we were children continue as we get older, it's simpler to live with those learned habits. Of course I don't exercise, I've never been the active type; yes I'm always the passive one in relationships; no I always hated Auntie Vera I can't see why I should make an effort with her now.

I get it. It's much easier to sit in a cosy chair in a nice warm room than change into your tracksuit and trainers, step out the door and run up and down hills in the beautiful August stormshine. You're not crazy about your partner's choice of colour for the bedroom wall but they know what they want and you'll settle for it. If I reach out to Auntie Vera she'll be rude again.
I'm not telling you to act, merely to accept things will stay as they are as long as you accept it's too much bloody effort for you to change them.

3. Your first attempt is only the beginning...

Let's say you've decided to reach out to Auntie Vera. Life's too short to hold grudges, she won't be around for ever, and I've annoyed you sufficiently by implying you're a lazy sod.

One Zoom call later has confirmed your worst fears about the miserable old bat. You reached out, and she bit your hand off. That'll teach you.

Come on you've got to try a little bit harder. If you're a writer, that's the equivalent of a first draft. It's a start, but it needs work. 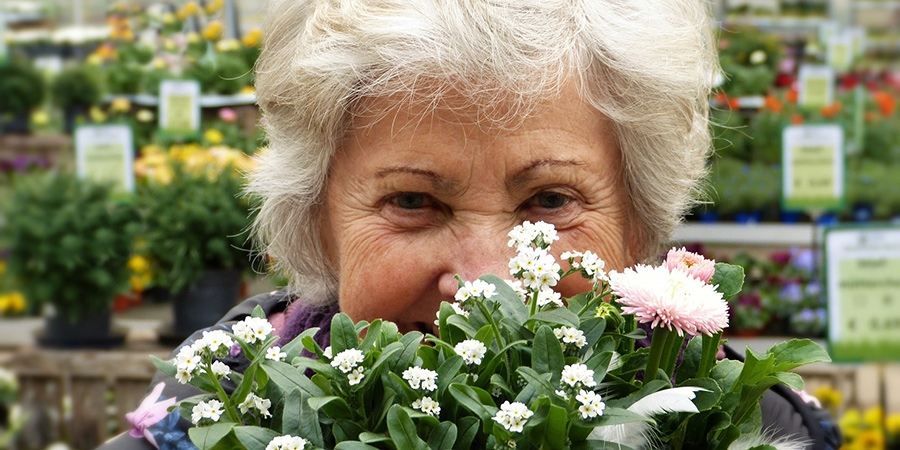 You gave it another go with Auntie Vera, and she was still the same. But this time maybe you understood she is who she is and she isn't ready to accept you back into her life yet. At least you tried. Time to move on.

Comedy writer: accept this problem you're having isn't fixable for now and try something new. Dave: time to ditch the Auntie Vera analogy. You don't even know if the person reading this has an Auntie Vera.

5. Finish what you start

I run a course in which comedy writers have eight weeks to produce a sitcom from scratch. I've worked with dozens in the last year, from successful and experienced to newbies who have never written a word in their lives.

Not everyone makes it to the end with a finished script. What's been fascinating has been noticing that the finishers aren't necessarily the most experienced. I shouldn't have been surprised because it's taken me nearly 40 years to work out that finishing what you start is a much more important key to productivity than abandoning a project when it isn't working, and starting a new one.

Tougher one this. The first thing that happens after the enormous feat of willpower that makes me switch off all tech is that I bask in the glow of self-satisfaction, amazed at my heroic powers of resolve. Moments later I am angrily arguing back into the void where my Twitter feed used to be before I turned it off.

Sometimes I wake at three in the morning, aware that I'm writing tomorrow's boring but slightly tricky email in my head, which leads pretty quickly from anger at some perceived slight of an old friend, onto terror at the future of the planet. Try getting back to sleep now idiot.

This is not the place to discuss meditation, spiritual fulfilment and mindfulness, but there are times when you need to let go of the things you need to change, or those you can't, and drift off into a quite reverie of gratitude for what you have... 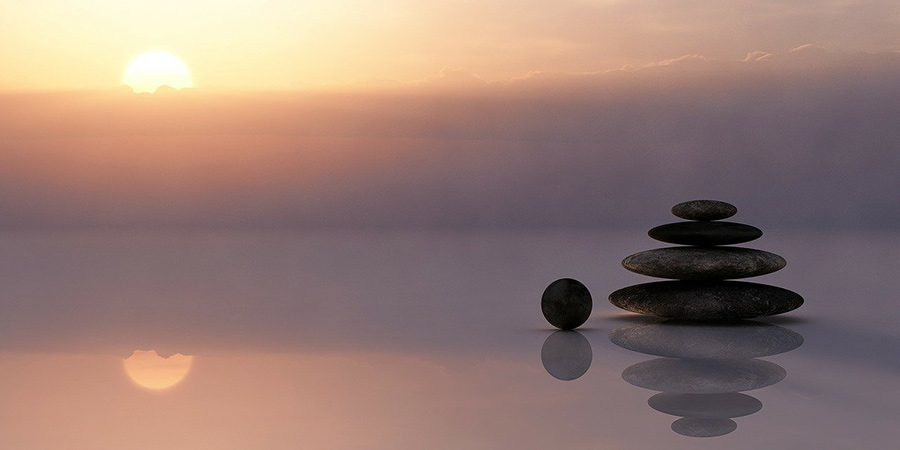 ...and there are times when you have to do something about it. This is the perfect rule that works in general for everyone and specifically for comedy writers. If climate change is making you worried (and if it isn't, it should be) I guarantee there's a group of people near you who are trying to do something about it. And they're not meeting at three in the morning, in your head.

Why does this apply to comedy writers? If you're looking for inspiration, ideas for characters and stories, you need to get out of the house and meet new people doing different things to you. (Personal memo to Haringey Climate Forum: I promise my involvement is for the greater good of humanity, not because I'm planning to use any of you in my comedy skits.)

9. Get in touch with people you know

Here's something I did recently ahead of publishing my first novel: swapped my Gmail page from newest to oldest [received emails]. Ten years I've had that address - and it was amazing to come across names of old friends and people I'd always been fond of who had slipped out of my life entirely.

And it made me think: "In future Dave, don't stay out of touch with old friends until you've got something you're trying to sell them." Comedy writers - get back in touch with someone who knew exactly what you were like 10 years ago.

That one's mainly for comedy writers. But for everyone else, in this increasingly divided world of conflicting binary opinions it's important to keep a sense of perspective. Which means self-awareness, a sense of humour, and enjoy the innocent shared pleasure of friendship, laughter, and watching a man slip on a banana skin and land flat on his backside, delighted for the moment that it's not happening to us.

An old showbiz adage. Don't outstay your welcome. Leave the place you entered in a better state than it was when you arrived. (Includes the planet.) 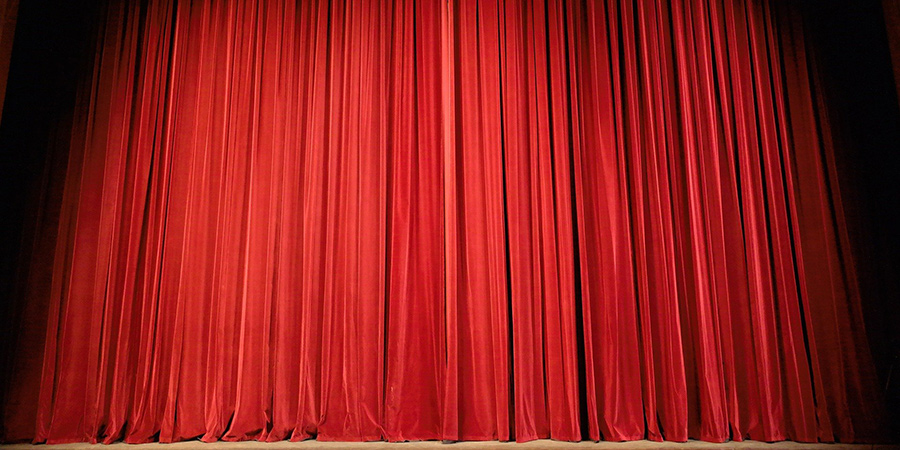 Find out more about Dave's Build A Sitcom course