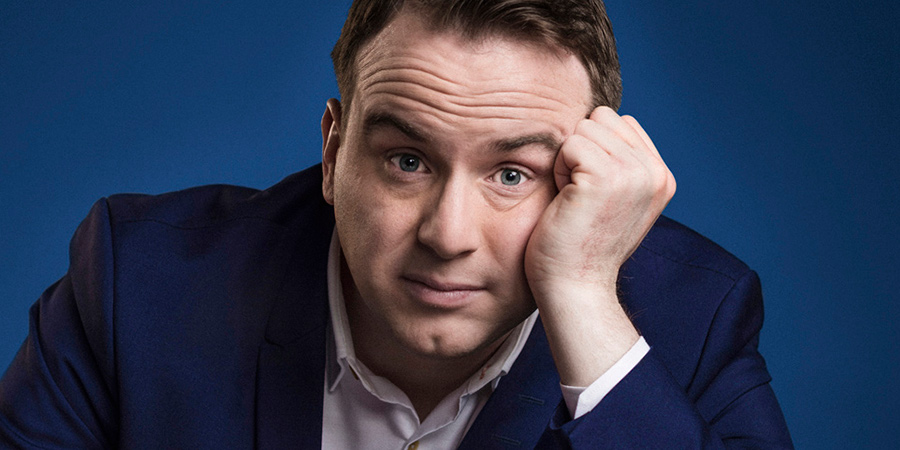 Meanwhile he's also got a new podcast all about Fantasy Football - Comedians Playing Fantasy Premier League - with his old comedy wife Jon Richardson. And big guests there too, from their top comedy mates to star players like Stuart Pearce and Patrick Bamford.

Both politics and football can be tricky things to talk about onstage, though, so we set up a cross-party select committee to ask Forde about the former: can you be witty about Westminster without alienating everyone?

Politics is often seen as an onstage no-no because it divides audiences, and Brexit particularly. But you seem to make it work?

I think it depends how you do it. I've found...