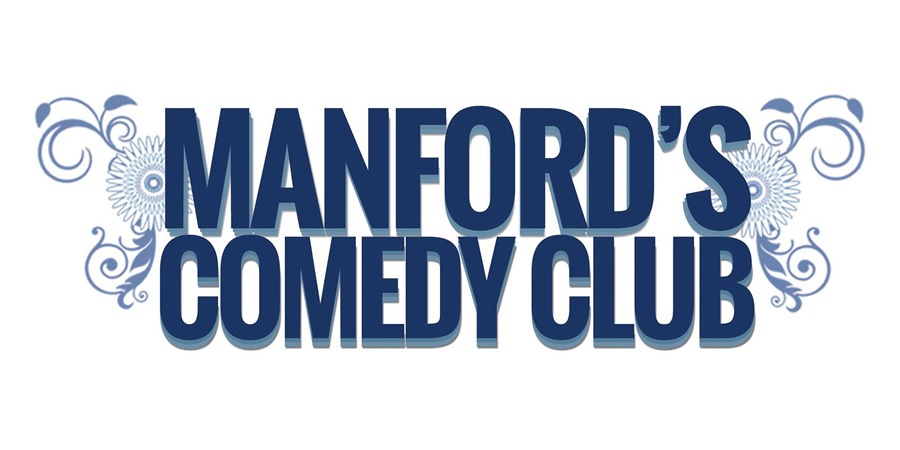 The finalists for the Manford's Comedy Club New Act of The Year 2019 competition have been revealed.

Making up the final 10 are: 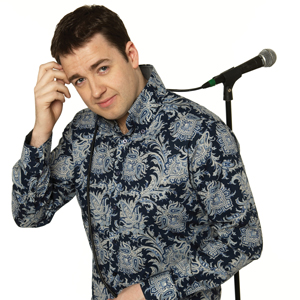 Over 200 hopeful comics applied to join the competition in December, and after four heats and the semi-final in Blackpool, the final 10 will now battle it out in the Grand Final.

The final will be held on Sunday 30th June at the Northwich Memorial Court, featuring a performance by The Raymond and Mr Timpkins Revue and hosted by comedy star and club owner Jason Manford.

He says: "One of the best things about having comedy clubs across the UK is that I get to see all the new exciting acts coming through the ranks. This competition will enable us to give these new acts a bigger leg up. It's going to be a great evening with some fantastic comedy."

The winner will take home £1,000, along with progression spots with Manford's Comedy Clubs and a guest appearance on Jason's ratings winning Sunday morning Absolute Radio show.

Tickets for the final are on sale now from manfordscomedyclub.com