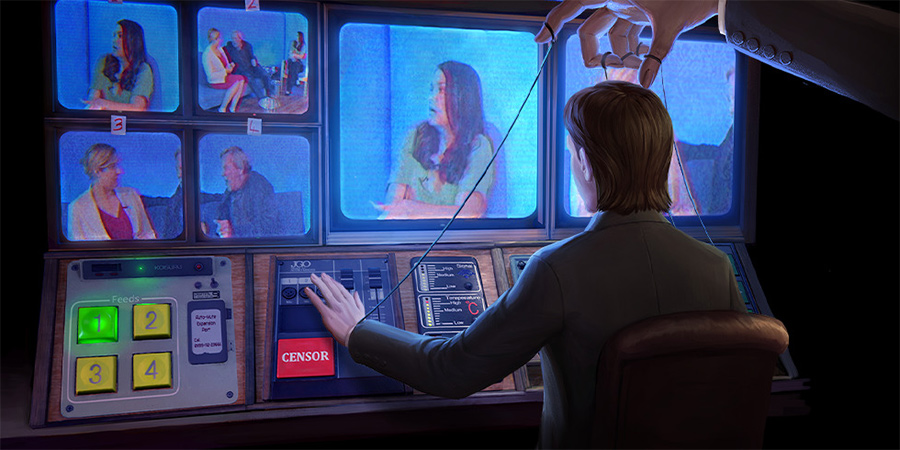 Making comedy for a video game

Comedy writer George Vere discusses scripting and starring in 'Not For Broadcast: The Telethon' - his first venture into writing for a video game.

In January of this year, I was contacted by NotGames to write, produce and star in three levels of their 'immersive, high-pressure, propaganda sim' Not For Broadcast. I had acted in previous levels of the game and was honoured that they had deemed me worthy to write for them.

I would have a pot of money (not literally) and two months to complete the project: a deadline which, assuming nothing went wrong, I was confident I would be more than capable of sticking to. I accepted the offer on the spot, hung up the phone, and went back to playing dodgeball in a school for blind children. That's not a joke, but I'm not elaborating further.

Then, of course, something did go wrong: "you-know-what" happened. Someone ate a bat; Boris Johnson died (or didn't, I can't remember); Dominic Cummings drove around for a bit; we all know what I'm talking about. Coronavirus, in case you didn't get the clues. So, I wrote the first draft of Not For Broadcast: The Telethon, redrafted it, redrafted it again, cast the actors over Zoom, bought a unicycle and some other props, went back to a previous version of the script, redrafted that and then waited for the day we'd be allowed to film. 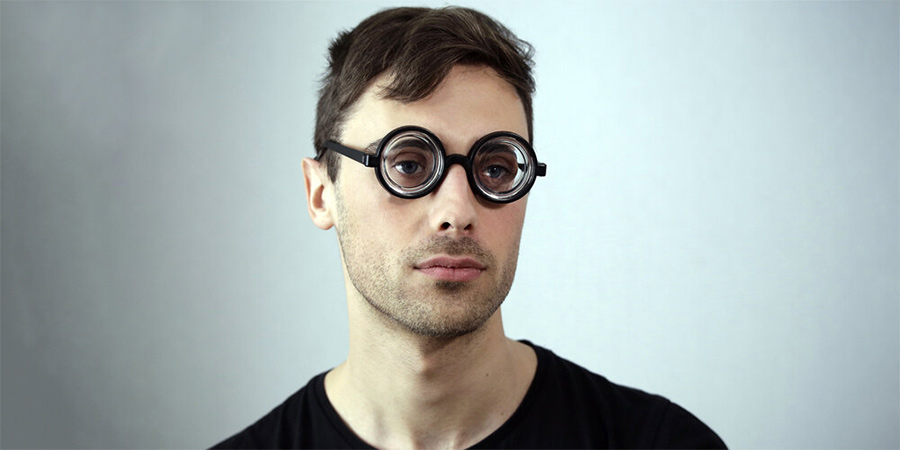 Now you might be thinking, "Why would you need to film, isn't it a video game?"

Allow me to explain. Not For Broadcast is an FMV (Full Motion Video) game - think Her Story, or Night Trap for anyone who has seen the recent Netflix documentary High Score - and takes place in the 80s in the editing room of a news studio. Each scene is filmed from four cameras and the player cuts these shots together, live, to create the news. So, unlike a standard video game, I couldn't just sit around coding in my underpants. I had to get out of the house and film some content.

March came and went, and the game developers and I started to get impatient. But as we were on hold for the foreseeable future I decided to spend the time doing me, even though I don't know what that means. So, I baked some bread, worked out with Joe Wicks and cut my own hair to pass the time (I didn't actually do any of these things). Then, finally, a slight movement; we were allowed to film! I don't want to put a date to this, in case we were breaking the law. And if it's still illegal we haven't done it yet. 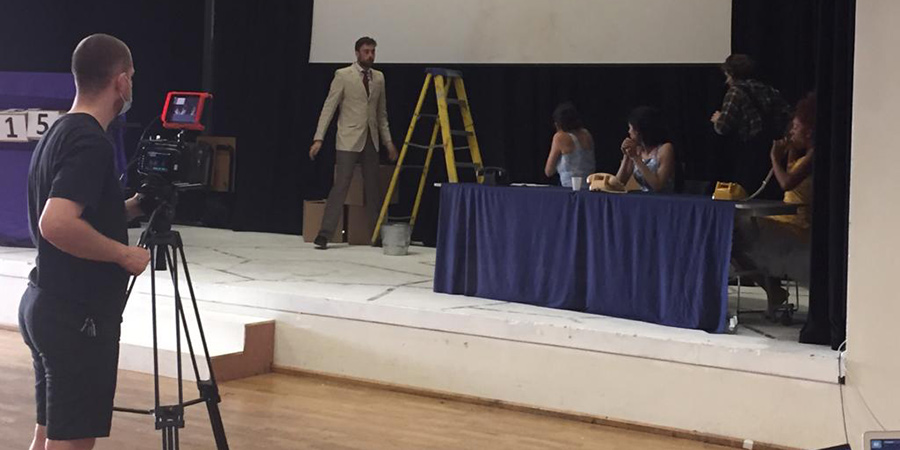 The three adverts were easy-ish to film. I grabbed some actors - not literally, before anyone writes in - and a camera and filmed them all over three days, adhering to all social distancing and face-covering guidelines. Then, the tricky part: filming the three, fifteen-minute, four-camera, twelve actor, one take scenes. Deciding that we couldn't delay any further, we masked up, grabbed our hand sanitiser and a tonne of other safety equipment, gathered everyone together and headed to South Norwood.

I don't think I was prepared for how long, tiring and scary the rehearsal and filming days would be. If someone messed up a line twelve minutes into a take, we would have to start again from the beginning.

Now you might be thinking, 'But why not just film in shorter sections?'

Allow me, once more, to explain. Not For Broadcast: The Telethon is a prequel to the existing game and set during a live telethon in the 50s. It's filmed with four cameras, in three fifteen-minute chunks, with adverts in-between: just like a real telethon of the time. Therefore, because there are four cameras constantly filming the action, any cut in the take would be obvious (and only fools would realise this was a mistake and attempt it in post-production instead...). 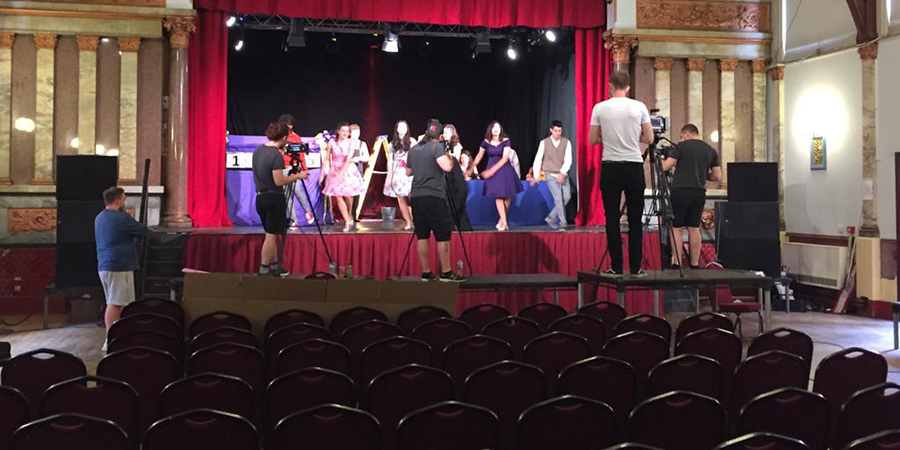 However, we soldiered on. And even a unicycle, dance number, Mark Silcox, and - let's just say, to avoid spoilers - a furry-friend couldn't put a stop to our well-oiled machine, and we left, one minute before the venue would have charged us extra, happy.

I didn't have a huge amount of input in my levels after that, as they were taken away to be implemented into the game (something that I have no experience in and no interest in learning), but yesterday, I managed to watch an advanced playthrough of the content in situ and it was great! I'm so happy with the result and so proud of everything that I, NotGames and the cast and crew have managed to achieve in incredibly challenging circumstances.

Not For Broadcast on Steam