#269 Talking Koch - Richard is at the Cambridge Corn Exchange and starts with a joke he first did in this venue 25 years ago. His guest is stand-up and daughter of the former Deputy Prime Minister of Russia, Olga Koch. They talk about St Petersburgh and (inevitably) Rasputin and his cock; having sex with a sea creature; making bad man seem slightly better via stand-up; how Richard hopes his penis might survive him (again); a confectionery tribute to an ex; how Chelsea Clinton is probably getting more than she deserves; and cutting up strap-ons with a paper slicer. The conversation keeps coming back to genitalia for some reason. I can't imagine what prompted it. 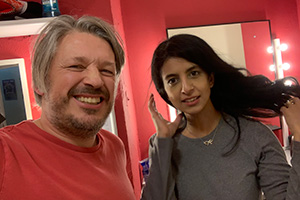 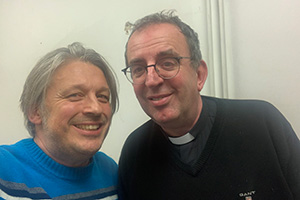 #271 Cadging Fags Off The Homeless. Richard is at the Northampton Deco and amazed by the local news headlines and tourists' Lady Diana disappointments. His guest is Communard turned Communion-giver,... 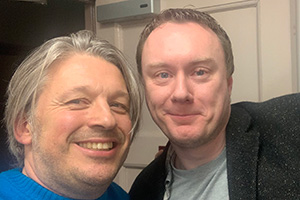 #272 The Pale Pirate. Richard is still in Northampton and reveals how an appearance on RHLSTP can get you on to the front page of a national newspaper. His guest... 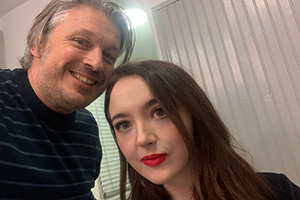 #273 Selfies With Naturists. Richard is at the huge Theatre Royal in Glasgow and it's the biggest crowd he's ever had at one of his gigs, but he nearly got... 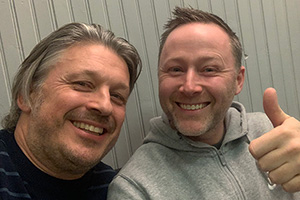 #274 The Bollywig. Richard is back at the Theatre Royal in Glasgow and don't worry that he forgets about the cool kids at the start - he remembers halfway through...