RHLSTP #199: Terry Hall - Terry Hall Hall. Richard has finally won a TV quiz show and I am afraid he will never stop talking about it again, but he's nervous as Hell because one of his heroes is on the podcast and he's sure he'll screw it up, it's ex-Fun Boy Three-er Terry Hall. They discuss the dynamics and disagreements that come with collaboration, the nostalgic sexual time waves of early 1980s fashion, the one occasion when Terry laughed, being mistaken for a ventriloquist by the taxman, why the greatest album of all time only made it to 95 in the charts and why Terry didn't end up as a hairdresser. There's some serious chat about sexual abuse and depression and how Terry had dealt with these traumas and some cruel assessments of the town of Coventry. And can the power of RHLSTP finally get the album Home to number 1 where it belongs? No, I don't think so. It doesn't seem to be commercially available.

Buy Richard's books and DVDs at gofasterstripe.com
Get 8 delicious or at least weird tasting craft ales for free from Beer52
See if Richard is coming near to you with a RHLSTP or other gig richardherring.com/gigs 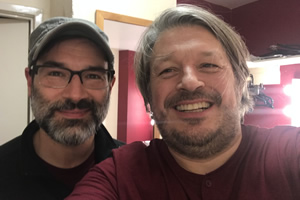 RHLSTP #200: Richard Herring - Pennsylvania Polka. It's episode 200 of the podcast and the end of Series 14, two insane milestones for this ramshackle lump of podcast. And to... 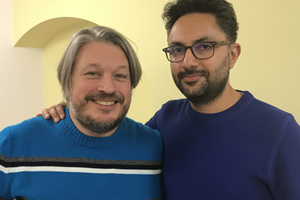 RHLSTP #201: Sathnam Sanghera - Sex in a Bush. RHLSTP is going on the road this year - check richardherring.com/gigs for dates (loads more to come) starting with a journey... 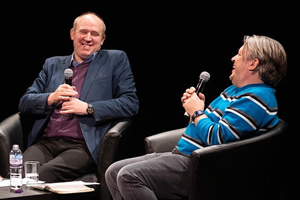 RHLSTP SPECIAL: Tim Vine - Back to Back. In the first of three special interviews from the Bristol Slapstick Festival, Richard talks to ex-World Record Punster and Pen Behind the... 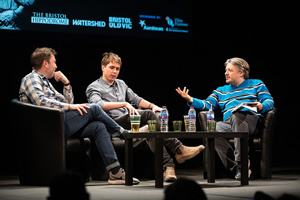 Damon Beesley and Joe Thomas - Baggy Trousers. Rich is still at the Bristol Slapstick Festival, chatting with some of his comedy heroes, including the co-creator and one of the... 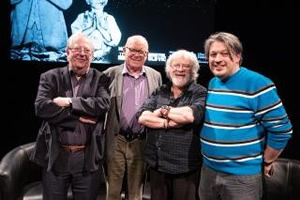 RHLSTP Special The Goodies - War With Babies. Rich is at the Bristol Slapstick Festival and almost bursting with excitement to meet and chat with his childhood and adulthood heroes,...